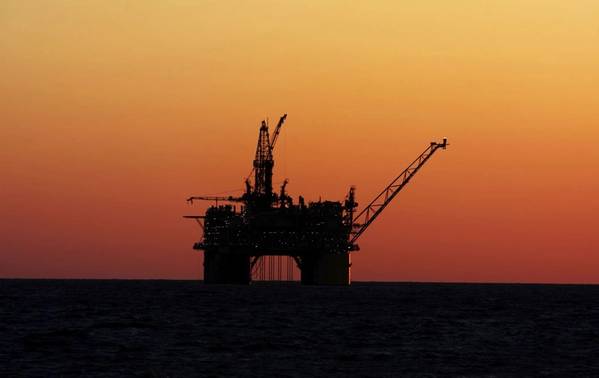 Illustration only: An oil platform in the Gulf of Mexico - Image by Lukasz Z - AdobeStock

The reduction of approximately $500 million equates to a nearly 35 percent revision from the midpoint of the previously announced corporate budget of $1.4 billion to $1.5 billion.

"Under current conditions, we believe this capital reduction program allows for financial flexibility and preservation of our longstanding dividend. As always, we will not sacrifice safety in our efforts to reduce costs across all our assets, as it remains a core value within Murphy,” stated Roger W. Jenkins, President and Chief Executive Officer.

The revised plan will include delaying certain US Gulf of Mexico projects and development wells; postponing spud timing of two operated exploration wells; releasing operated rigs and frac crews in the Eagle Ford Shale, with no operated activity planned for the second half of 2020; and deferring well completions in the Tupper Montney

Jenkins said: “We have persevered through multiple commodity price cycles in our 70 years of corporate history, and want to provide reassurance that we are focused on a strategy that protects the business, the balance sheet, and our liquidity, while maintaining optionality for additional adjustments given the unstable environment.

"Murphy has an ample liquidity position as of year-end 2019 between its undrawn $1.6 billion senior unsecured credit facility due November 2023 plus cash on hand, along with other sources of liquidity arising in the normal course of business. Further, we have no debt maturities until June 2022,” said Jenkins.

Murphy said it would release further details of its revised plan on a later date.

According to information on the company's website, in the Gulf of Mexico Murphy is producing over 85 MBOEPD from thirteen operated and five non-operated fields.

Following last week's decision by Saudi Arabia to drop its oil prices, as a response to Russia's defiance to the OPEC proposal to cut oil production further, oil prices were given another blow after U.S. President Donald Trump on Wednesday announced travel restrictions from Europe to the U.S, in a push to stop the spread of coronavirus.

Per Reuters, the fall in oil prices is being compounded by the threat of a flood of cheap supply after Saudi Arabia and United Arab Emirates said they would raise output in the standoff with Russia.