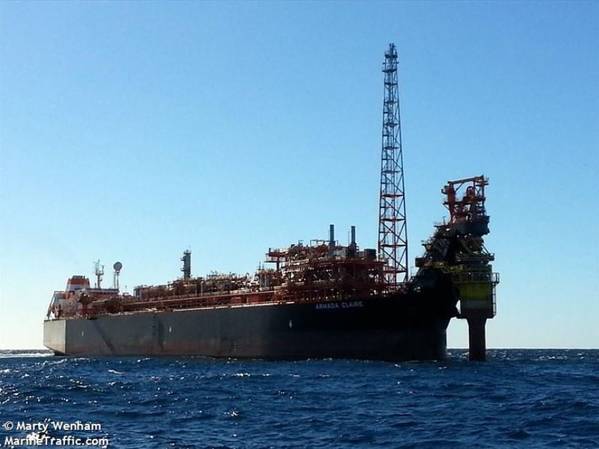 Malaysian FPSO leasing company Bumi Armada will appeal a recent court decision in which it lost a case against Woodside concerning an FPSO contract termination from 2016.

Woodside terminated the contract in 2016 for the FPSO, which was at the time operating at the Balnaves Field, offshore north-western Australia.

Bumi Armada, via its Armada Balnaves subsidiary, deemed the termination unlawful, and then took legal action against Woodside, seeking a $283.5 million compensation.

As previously reported, the Supreme Court of Western Australia in January dismissed Bumi's claim against Woodside for wrongful termination of the Armada Claire FPSO contract.

In a statement on Friday, Bumi Armada said:" Bumi Armada wishes to update that Armada Balnaves Pte Ltd will be filing an appeal against the Supreme Court's decision relating to the litigation with Woodside Energy Julimar Pty Ltd."

Bumi Armada had initially signed the Armada Claire FPSO deal with Apache in 2011. Apache then, in 2015, sold its Australia operations to Woodside, which eventually terminated the FPSO contract.

The 240-meter-long Armada Claire converted into FPSO by Keppel in 2013, has been listed as "available for re-deployment "on Bumi Armada's website.