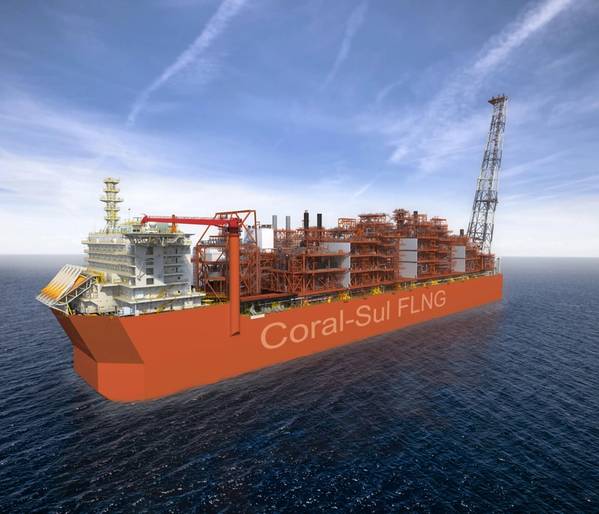 Artist's impression of the Coral Sul FLNG - Image by ALP

Dutch ocean-towing company ALP will tow Eni's giant FLNG vessel Coral Sul (South) from South Korea to Mozambique, and will also assist with the mooring operations once on location.

Once at the location, the three ALP vessels will be joined by two more vessels from the ALP 19,000 BHP fleet.

Together, the vessels will keep the FLNG unit accurately in position, while a mooring vessel connects the pre-laid mooring chains to the FLNG. On completion of the mooring operation, two of the five ALP-vessels will continue to support further operations on site.

Arjan van de Merwe, Project Manager of ALP said: "ALP is very proud to have been selected for this project. It is the first deepwater FLNG built to date and it is the first floating production plant to be installed in Mozambique and on all African East Coast."

The hull for the Coral Sul FLNG was launched last month at Samsung's Geoje yard in South Korea. 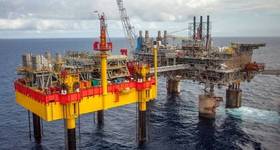