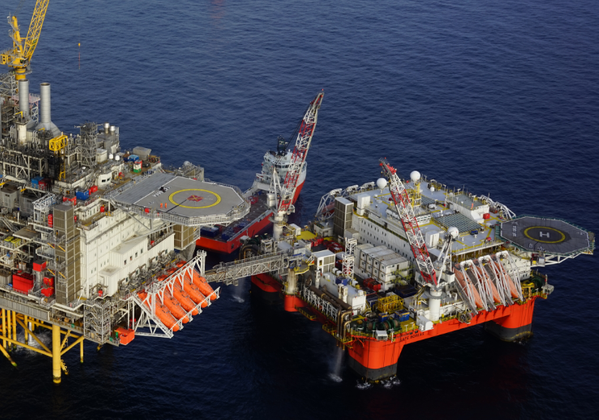 Offshore accommodation rig providers Floatel and Prosafe have called off their proposed merger amid objections from competition regulators in Norway and the UK.

However, the proposal has been rejected by the UK and Norway competition bodies which feared the merged entity would lead to higher prices as the merger of the two largest players in the industry would leave little alternative for customers.

In a statement on Thursday morning (CET), Prosafe said, which did not mention the competition authorities' objections, said: "Prosafe and Floatel International have mutually decided to discontinue the merger process due to financial uncertainty and process risk. The regrettable conclusion is that any near term completion of a value-enhancing merger is unlikely."

Also, unrelated to the merger, Prosafe said it had has received consent from all lenders to further defer payments of scheduled installments and interests under both its USD 288 million and USD 1,300 million facilities until March 31, 2020.

"The temporary waivers for certain other identified defaults in the period have also been similarly extended. Payment of the final installment owed and due under the seller credit to Cosco for the Safe Notos [accommodation rig], remains...subject to ongoing discussions with Cosco and the lenders."

Prosafe said the deferrals and waivers provided stability for the company, while it continues to work with the lenders to agree on a long term financial solution.