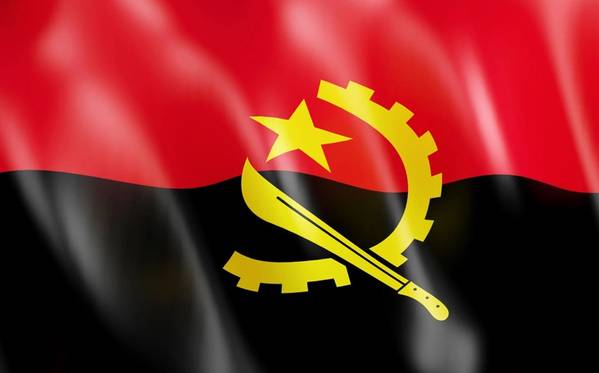 Italian oil major Eni and France's Total were among the successful bidders for rights to develop three offshore blocks in Angola out of 10 auctioned late last year, the country's petroleum regulator said on Thursday.

All of the blocks are "frontier", meaning they do not currently produce oil or gas. The bid round for the fields in the Namibe and Benguela basins closed in November 2019.

ANPG did not award any stakes in the Benguela basin, and some stakes in the other blocks are also still available. It did not give details on why they had not been awarded.

Angola, Africa's second-biggest oil exporter, is working to reform its oil industry and broader economy to arrest a drop in production that has heaped pain on the economy.

It has also pushed through broad economic reforms, including a potential sale of stakes of Sonangol and other state-owned enterprises.