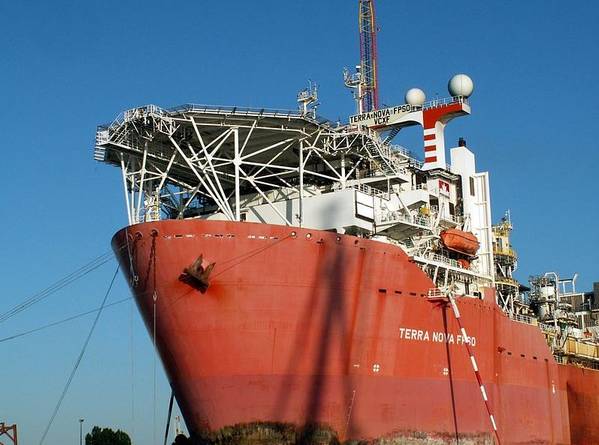 The Canadian offshore safety regulator for Newfoundland and Labrador C-NLOPB has ordered oil company Suncor to install fall-protection systems on ladders aboard its Terra Nova FPSO.

The order comes two weeks after a worker aboard Suncor's Terra Nova FPSO sustained injuries after falling off a ladder while conducting gas testing.

C-NLOPB said Wednesday that its Chief Safety Officer ordered Suncor to ensure a fall protection system is used for all vertical ladders greater than six meters in length that are not fitted with a protective cage, at or near the Terra Nova FPSO.

"The C-NLOPB’s review of this matter continues, including follow up offshore by Safety Officers who are currently on board the Terra Nova FPSO," C-NLOPB said.

Production from the FPSO had been suspended prior to the December 30 incident, as the regulator determined that Suncor was not compliant with requirements with respect to the availability of redundant fire water pump systems onboard the installation.

In an update on Wednesday, the regulator said production aboard the Terra Nova FPSO would remain suspended until the non-compliance identified on December 19, has been addressed to the satisfaction of the Chief Safety Officer.