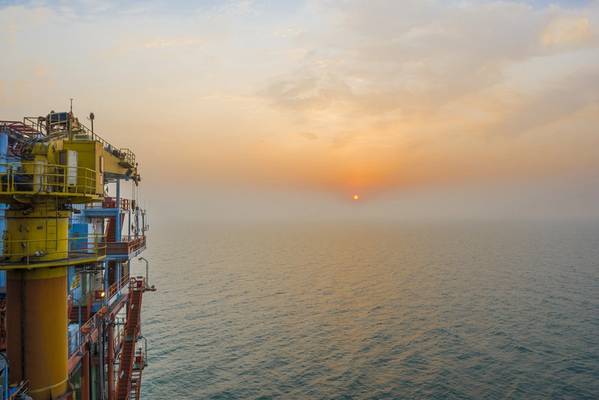 For the first time, China will this year allow foreign companies to explore for and produce oil and gas in the country, opening up the industry to firms other than state-run energy giants, as Beijing looks to boost domestic energy supplies.

The long-awaited opening accompanies a reshuffle of the so-called "midstream" pipeline business, but experts say it may not excite immediate interest from global drillers because of the poor overall asset quality of China's hydrocarbon resources.

From May 1, foreign firms registered in China with net assets of 300 million yuan ($43 million) will be allowed to take part in oil and gas exploration and production, the ministry of natural resources announced at a news conference.

The change will also apply to domestic companies that meet the same condition.

"Vitalizing the industry by diversifying the participants, including foreign and private investors, is the focus of that reform."

China now imports 70% of the crude oil it refines and nearly half its natural gas consumption, and state firms face an uphill battle boosting reserves and production outside the country amid growing geopolitical risks.

Mineral resources mining permits will be valid for five years at initial registration, and can potentially be extended for five more.

But firms seeking extensions will have the area of the mining or exploration reduced by a quarter from the levels originally approved, the ministry added.

This new rule will force state firms, which control most of the prospective oil and gas deposits, to cede some acreage, said a government official involved in the reform.

But as spending by global firms becomes more disciplined after the 2014 oil crash, and other resource-rich nations such as India and Malaysia look to burnish terms to attract investors, the reform may not lure an immediate flow of foreign investment.

Chinese majors have also tapped most of the best assets onshore and offshore, with the under-explored resources, such as shale oil and shale gas, costly to develop because of their complex geology.

"The policy may come too late...as the sweet spots are all taken," said a Beijing-based industry adviser to a European oil and gas firm.

Rather, domestic independent companies, such as oilfield service providers or firms with some exploration experience abroad, may be drawn to the game, said IHS's Zhu.

"This is quite an ice-breaker...it will take time but it could bring about the long-desired competitive environment that has made the oil and gas industry so efficient in North America," said an executive with a Hong Kong-listed oilfield service provider.

As part of the reform, the ministry said, all mineral resource licences are to be awarded by competitive bidding and tenders, except for rare earths and radioactive minerals, where licenses will still be strictly controlled.