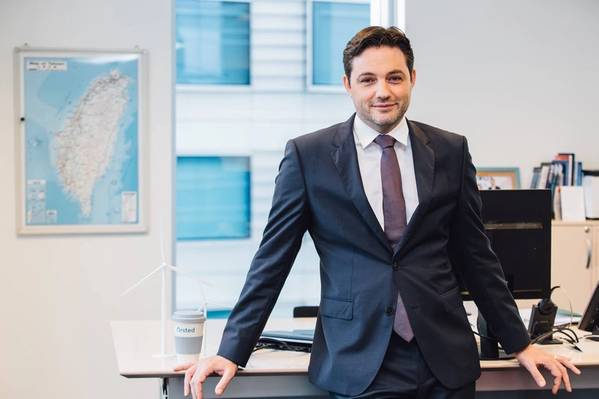 Global offshore wind giant Ørsted said that Matthias Bausenwein, President of Ørsted Asia Pacific, has been appointed to the new role as Head of the Asia Pacific Region (APAC), based in Taipei.

He will continue to lead the regional activities but in a now strengthened setup, holding end-to-end responsibility for the offshore wind business in Asia-Pacific.

Furthermore, Christy Wang, until now Head of Regulatory Affairs, Communications and Stakeholder Management in Ørsted Asia Pacific has been appointed to the new role as General Manager for Taiwan.

Matthias Bausenwein, Head of the Asia Pacific Region, Ørsted, said, “The evolution of Ørsted’s business strategy is a result of the increasing importance of offshore wind in the regions and in new markets. Offshore wind is forecasted to flourish in APAC and our new operating model will prepare us for the next decade of growth.”

Meanwhile, Ørsted has introduced a new operating model for its offshore wind business to best support the further development, execution and operation of Ørsted’s project pipeline and future growth.

Ørsted’s offshore business will be organized into four regions with full responsibility for Ørsted’s business in the region. Each region will be accountable for its market, project development and asset management. Whereas, construction and operations activities will be delivered from Ørsted’s global EPC and O&M organization, in close collaboration with each region.