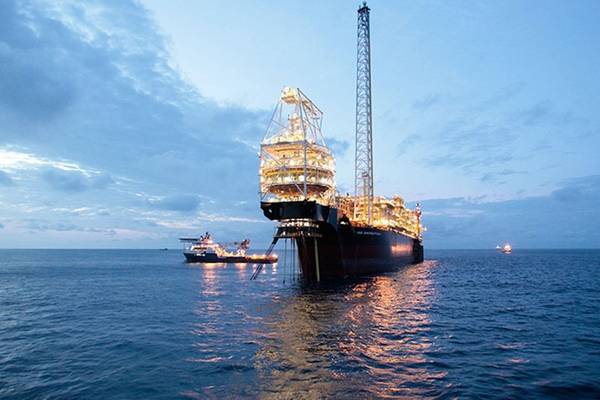 Ratings agency S&P Global on Friday downgraded Tullow Oil's long-term credit rating to 'B' from 'B+', days after the Africa-focused company's Chief Executive Officer stepped down and it scrapped its dividend.

The London-listed company, which failed to meet production targets due to weak performance by flagship assets in Ghana, has been plagued by technical problems at its Jubilee field in the country and a delay in completing a well at the TEN offshore field.

Tullow also suffered blows in recent months due to setbacks at East Africa projects in Uganda and Kenya where it is yet to reach final investment decisions, as well as to its plans to develop oil fields in Guyana, one of the world's hotbeds for exploration, where oil it discovered was of a lesser quality than hoped.

"Although we understand that it (Tullow) plans to use its financial flexibility to offset the lower profitability and maintain positive free cash flow, we see a less robust business that has weaker credit metrics," S&P said in a statement.

S&P also said it was revising downward its projections for Tullow's adjusted earnings before interest, taxes, depletion, amortization, and exploration expense (EBITDAX) to $1.3 billion-$1.4 billion in 2019 and about $1.1 billion in 2020.