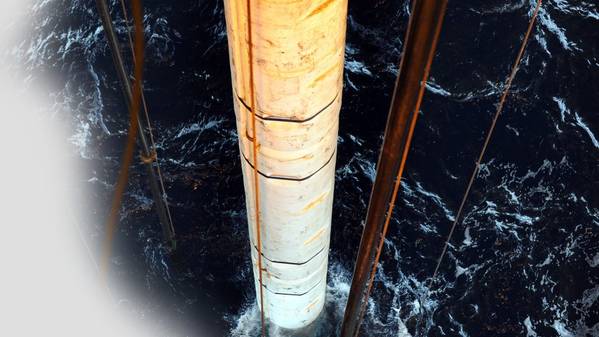 Norway's Equinor plans to export oil from its upcoming Johan Castberg field directly to the market, ditching the option of building an onshore reloading terminal, it said on Friday.

"Johan Castberg partners ... have studied a possible development of a downscaled ship-to-ship oil transfer terminal at Veidnes in Finnmark county in North Norway, and have concluded that costs of constructing a terminal will be too high," Equinor added in a statement.

The company had previously scrapped plans for building a full-scale onshore terminal, as part of its efforts to reduce the costs of developing the 450-650 million barrels field, which is expected to start production in 2022.

"They are wasting a golden opportunity to establish good infrastructure which could have contributed to further boosting activity in the region," he added.

Equinor said the oil market's downturn in 2014-2016 and lack of new discoveries in the vicinity increased uncertainty about economic viability of a land-based oil transfer terminal.

The company has also decided to use a floating production, storage and offloading (FPSO) vessel instead of a fixed platform, as part of its measures to cut the development costs to around 50 billion crowns ($5.5 billion) from original estimate of 100 billion crowns.

"We have indeed left no stone unturned to find economically viable solutions for a terminal, however we have not found the basis for pursuing the project," Anders Opedal, Equinor's executive vice president for technology, projects and drilling, said.

Equinor has 50% stake in the Johan Castberg licence, Eni subsidiary Vaar Energi has 30% and Norway's state-owned Petoro the rest.