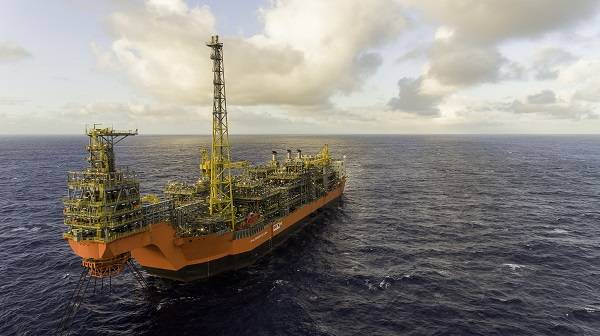 Norway's $1 trillion sovereign wealth fund has removed Brazilian oil firm Petrobras from a watchlist of firms that could be dropped as investments due to ethical concerns, the central bank said on Tuesday.

Petrobras was put under observation in 2016 over corruption risks. The fund's ethics watchdog, the Council on Ethics, believed the risk of corruption at Petrobras was now reduced, the central bank, which manages the fund, said.

"This assessment is based, among other things, on the legal settlement with the U.S. authorities, which confirms that Petrobras has implemented comprehensive improvement measures since the investigation began in 2014," it said.