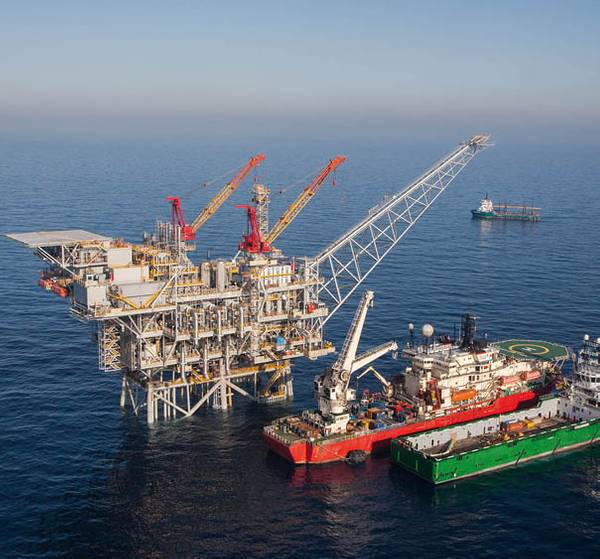 Wallace takes over from Asaf Bartfeld, who is retiring at the end of 2019 after serving in various functions at the company for more than 30 years.