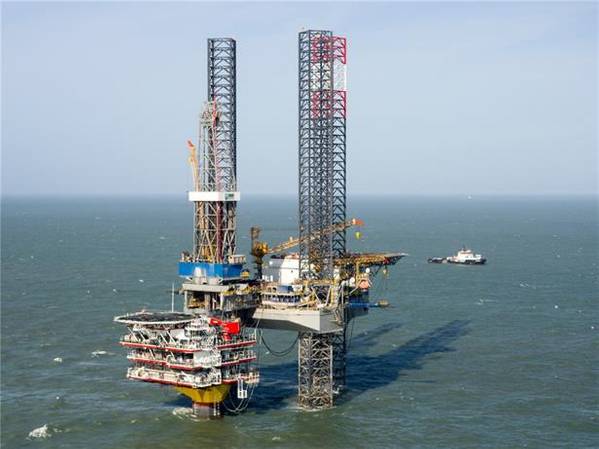 Russia's Lukoil said on Friday it had completed the construction of the first well as part of a third development stage of the V. Filanovsky oilfield in the Caspian Sea.

The well was drilled with a floating jack up rig Neptune, mounted on a riser block platform.

The newly constructed well has two bores and features TAML level 5 intelligent completion system. The drill depth of the main bore is 3,235 meters. The bottom of the side track is 3,261 meters deep. Planned daily flow rate of oil is 1,838 metric tons.

Produced oil is delivered to the Phase 1 central processing platform via a subsea pipeline. Phase 3, intended to maintain annual oil production at the planned production level of six million metric tons of oil, will integrate western part of the V. Filanovsky field in the development. Operation of the riser block platform is almost automatic and requires minimum involvement of the personnel.