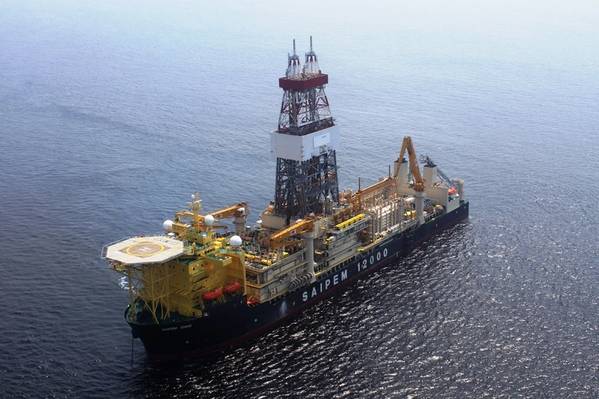 Italian oil service group Saipem is pressing ahead with plans to find a partner for its drilling unit to focus on its core business of building offshore installations and pipelines, the company's chief said on Thursday.

Saipem makes most of its revenues from its engineering and construction (E&C) unit but wants to keep exposure to drilling to capture the recovery it believes is on the horizon.

Chief Executive Stefano Cao said the drilling industry was undergoing a major crisis that had limited the number of opportunities for Saipem in its search for a partner.

"But we are moving forward and are confident we will be able to provide an update in the not-too-distant future," Cao told analysts in a call on third-quarter results.

He ruled out an outright sale of the business or keeping a minority stake only and said a deal could instead be a joint venture to allow them to deconsolidate the business.

Demand for oilfield services has been slow to recover after the 2014 oil price collapse. Majors are still loathe to splash out and analysts expect further consolidation of the industry.

Cao, a former top manager at oil major Eni, said 2019 was still a year of transition with no clear signs of recovery in the core subsea sector.

"But our impressive order book gives us a solid foundation for upcoming years," he said.

New orders in the first nine months of the year more than doubled to 13.9 billion euros with a backlog totaling some 23.8 billion euros, the highest level in five years.

Non-oil services accounted for around 70% of the group's backlog, a number set to grow as it focuses on gas and non-conventional energy such as renewables.

Saipem, controlled by Eni and state lender CDP, has been picked to build two offshore wind farms in Taiwan and Scotland where final investment decisions are pending.

"Renewables and gas are a growing part of our portfolio," Cao said.

On Wednesday Aker Solutions, Norway's largest oil services firm, said it aimed to derive almost half its revenue from green energy and low-carbon technologies by 2030.