FPSO & IPO: Growth of an Operator 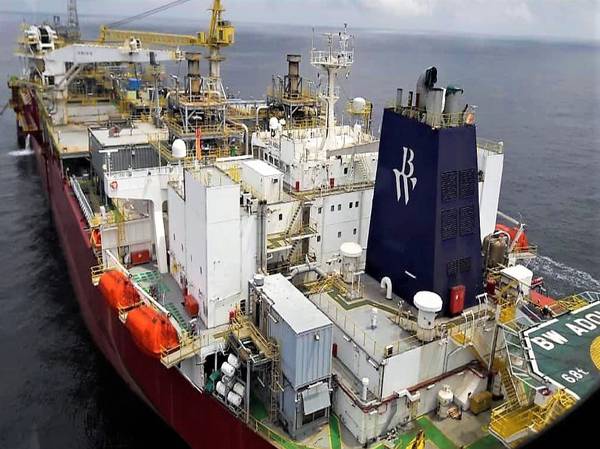 As war gives oil a jolt, BW Offshore — which earned revenues of $870 million in 2018 — is readying floating production storage and offloading vessel (FPSO) candidates for Brazil and the North Sea, just as its about-to-be-strengthened other half, BW Energy, prepares to “go public” in home market, Norway.

Newly made Brazil operator, BW Energy, will have a decisive advantage in the rush for oil for being able to offer prospective oilfield partners a ready FPSO from the fleet of parent company, BW Offshore. While most exploration and production (E&P) players scramble toward an oilfield and FPSO front end engineering and design (FEED) and look for an Asian yard and (or) tanker hull to convert, BW Energy is showing it can speed to final investment decision (FID).

And it has. BW Energy this week announced it would be on-track for 30,000 barrels of oil equivalent per day by year-end 2021 after setting in motion Tortue Phase 2 and the Gabonian Ruche developments. A year-and-a-half after acquiring the Dussafu area of discoveries, its redeployed FPSO is earning enough to cover costs until the Gabon field’s output trebles from its current, 11,765 barrels of oil per day (bopd).

In two years, BW Energy has upped its reserves count 12-fold to 214 million barrels. Yet, as recently as March 2019, reserves acquisitions had sufficed as cover to shield BW Offshore from the shocks incurred from FPSO market slowdowns.

The coming listing of BW Energy, however, changes things. While developing the three Dussafu discoveries off Gabon, the new operator can, if it wishes, deploy an FPSO atop 120 MM bbls at the Brazilian oilfield, Maromba, for which a development plan will emerge by year-end 2019.

With demand for FPSOs too hot for some, BW Energy and partners can rest assured of securing a unit from BW Offshore. A vessel on-hand de-risks the $800 million Harvest Natural Resources project at Ruche that was stalled on the road to FID.

About $500 million allotted for some sort of vessel at Ruche becomes, instead, a $85 million hire from BW Offshore (modifications underway). Ruche, in the Dussafu constellation, now becomes what BW Energy CEO Carl Arnet can call, “the fastest FPSO development ever” at just 18 months to first oil.

New Hibiscus
As BW Energy prepares to go public, the speed of its path to growth is already accruing production ready reserves. Appraisals and wildcats alike keep showing hydrocarbons in the Dussafu area, and now a wellhead platform seems all that’ll be needed to tie back fresh reserves at the Habiscus discovery to the BW Adolo FPSO.

Six wells will produce from Hibiscus’ 25 MM bbl reservoir (delineated only in part by an up-dip). The FID that’s targeted for Q4 2019 envisions a capex of $375 million funded by cash, and then first oil from 2021.

The successful Hibiscus up-dip, which found 12 MM bbls more, has naturally sprung wildcat plans for 2020. It’s already tipped to become a satellite development of the Ruch field complex; itself a Phase 2 development of Tortue with first oil in mid-2020 and the Ruche II field development’s first-oil by year-end 2021.

And that’s just Gabon. At Maromba, a Phase 1 FEED this year is expected to yield first-phase development in 2020 and first oil in early 2022.

The autumn IPO, meanwhile, should yield the funds for “further farm-ins and acquisitions”, especially in the North Sea. Management also see “potential farm-outs” at Maromba, where development seems set to help the company “flip” field value for a good return and that coveted win-win.

The $240 million Phase 2 — four subsea production wells tied back to the BW Adolo — is six months from first oil and less than a year from full-out flows. So, as BW Offshore doubles its stake in BW Energy, a public float will help usher in a Maromba development.

In under three years, a new operator able to call in FPSOs at “a whim” has “conquered” two highly prolific provinces. More importantly, BW Energy’s two project areas are a major draw on the worldwide supply chain. 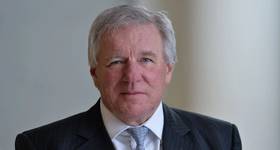