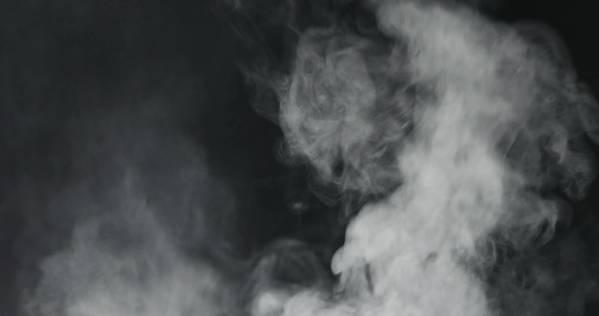 Engineering consultancy Crondall Energy said it has been awarded a contract by Pharis Energy to deliver a concept select study for the operator’s heavy oil Pilot field development in the Central North Sea.

According to a statement issued today by Crondall Energy, one of the concepts to be explored as part of the concept study is steam flooding, also known as continuous steam injection or steam drive, a method of thermal recovery in which steam generated at surface is injected into the reservoir through injection wells to heat up the crude oil and reduce its viscosity. Pharis Energy would be the first operator in the world to use the innovative technique in a major offshore project.

The study will cover a range of development approaches for the Pilot field and includes the facilities, marine and subsea scope of work, Crondall Energy said. The firm’s engineers will develop and assess facilities and subsea configurations as well as various oil separation and artificial lift technologies to determine an optimum solution for the development.

The Pilot field is located in block 21/27a of the UK central North Sea and is estimated to contain 230 MMbbls of proven plus probable oil-in-place, of which around 60 MMbbls will be recoverable in a waterflood scenario whilst 113 MMbbls could be expected to be recovered in a steam flood.

Pharis Energy holds a 100% interest in the field which was first discovered by Fina in 1989. It has since been appraised with seven reservoir penetrations, including a horizontal well test that flowed more than 1,800 b/d from a short horizontal well.

Stephen Brown, Pharis Energy’s CEO, said, “We are delighted to be progressing the Pilot project and continuing our good working relationship with the folk at Crondall Energy. The Crondall Energy team not only know the theory of how to go about developing offshore oil fields but also really understand the practicalities of weaving the development concept together with the team of engineers, contractors, rig and vessel owners, consultants and suppliers, into a financeable project.”

Crondall Energy’s Group Managing Director, Duncan Peace, said, “We are very pleased to continue our work with Pharis Energy on this exciting project and we welcome the confidence shown in our engineering teams to develop a commercially viable concept for the project. The breadth and complexity of this development play to the strengths of our multidisciplinary team and we look forward to progressing the study.”

Crondall Energy previously supported the project by reviewing the capex for the development.