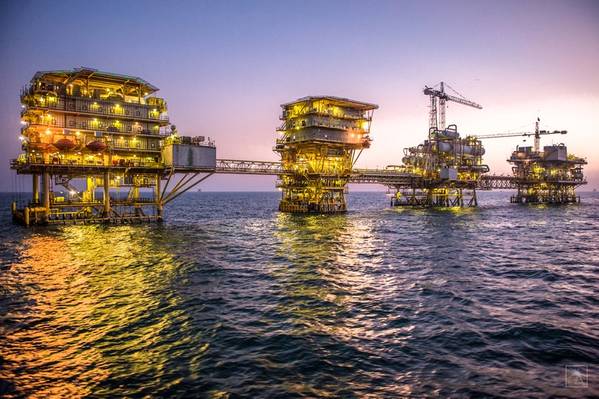 Aramco's planned IPO, which could potentially raise $100 billion, is the centrepiece of Saudi Arabia's economic transformation drive to attract foreign investment and diversify away from oil.

Request for proposals were sent to banks few days day ago, they said.

The formal IPO process begins after Saudi Arabia's Crown Prince Mohammed bin Salman had said in June the government remained fully committed to the IPO, expecting it to take place between 2020 and early 2021.

His comments triggered a series of approaches by international investment banks which wanted to be involved, Reuters had reported citing sources.

Work on the deal was halted in 2018 when Aramco began a process to acquire a 70% stake in petrochemicals maker Saudi Basic Industries Corp.

The IPO process could formalise roles for some of the banks that had been previously working on the transaction, one of the sources said.

Before the IPO process was halted, JPMorgan, Morgan Stanley and HSBC were picked to play a leading role in the world's biggest ever IPO when the plan was first announced in 2016.

Boutique investment banks Moelis & Co and Evercore were also hired by Aramco as independent advisers, sources had said at that time.