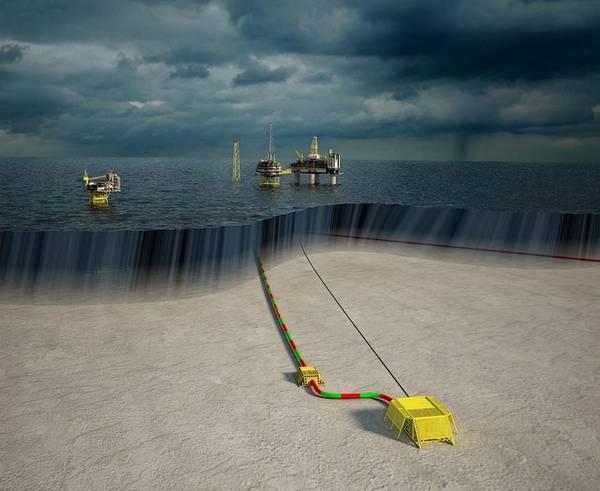 Illustration of the Utgard-field (Image: Equinor)

Norwegian energy company Equinor has received consent from the Norwegian Petroleum Directorate (NPD) to start production at the Utgard field.

Equinor is said to be planning startup during September 2019.

The field is located on the border of the UK and Norwegian areas of the North Sea. The Norwegian share is 62%, and UK is 38%.

The production will take place from two wells from a subsea template linked to the Sleipner T process platform with a pipeline and a communications cable. Modifications have also been made on Sleipner T in order to process the wellstream from Utgard.

Investments in the field development total approximately NOK 2.7 billion ($3.3 billion), according to NPD.

“Utgard contributes to utilize available capacity on Sleipner, which is positive. The project ensures good and cost-effective utilisation of the facilities and the process capacity on Sleipner,” said Tove Francke, Assistant director for development and operations, North Sea south.

“We expect Utgard will create value both for the Norwegian society and for the Utgard and Sleipner licensees,” Francke added. 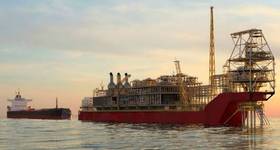