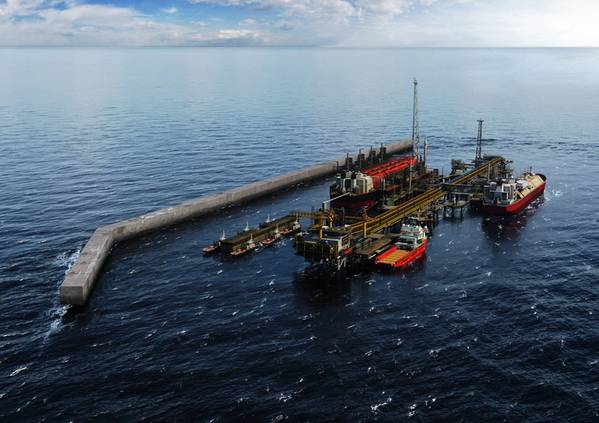 Oil and gas explorer Kosmos Energy expects to have agreed by the end of this year to sell down its stake in projects off the coast of Mauritania and Senegal in which it partners with BP, Kosmos said on Monday.

In December, BP and its partners gave the green light for the development of the large Greater Tortue Ahmeyim gas project off the coast of Mauritania and Senegal, a first for the two West African nations.

Kosmos has a 30% stake in Senegal and 28% in Mauritania. In May, it said it had received interest in the projects leading to a formal process to reduce its interest.

"The previously announced process to sell down Kosmos' interest in the broader Mauritania/Senegal region to 10 percent is ongoing and is targeting a transaction announcement by year end," Kosmos said reporting half-year results.