Seadrill Gets a Drillship Contract

UK-based international offshore drilling contractor Seadrill Partners has scored a contract in Gabon for one of its drillships.

The offshore drilling firm said in press release that its drillship West Polaris had secured a contract with PC Gabon Upstream for drilling operations in Gabon.

Backlog is expected to be approximately $22 million excluding mobilization fees with commencement expected in September 2019 and running to the end of 2019, it said.

PC Gabon Upstream S.A. (PCGUSA), headquartered in Libreville, Gabon, is a subsidiary of the Petronas Group. 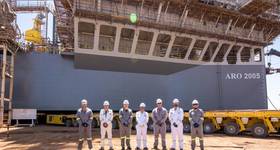 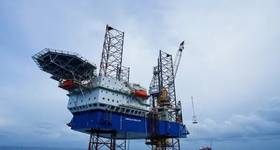