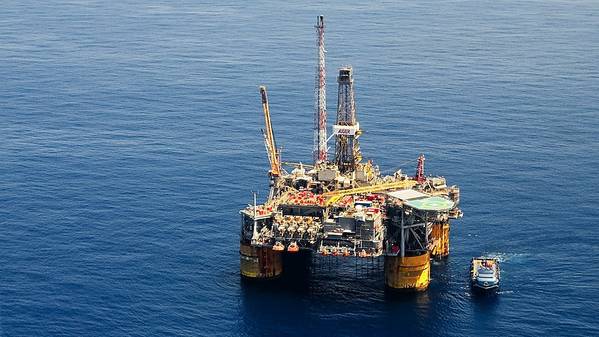 "One other non-life-threatening injury was sustained and that individual is being treated at a nearby hospital," Shell said in an emailed statement.

A Shell employee and a contractor with Danos Inc, an oilfield services provider, were killed during a routine test of a lifeboat launch and retrieval capabilities at the platform located 214 miles south of New Orleans, the statement said.

The platform remains in operation, Shell said. "There has been no impact to the environment and the asset is stable and producing."

Auger began production in September 2014 in the Cardamom oil and gas field, which can yield up to 50,000 barrels of oil equivalent each day, according to Shell's website.

Shell said it was cooperating with federal authorities as the company, the U.S. Coast Guard and Bureau of Safety and Environmental Enforcement (BSEE) begin investigations.