US-based LLOG Exploration announced on Tuesday that it has started production from the large-scale deepwater Buckskin project in the US Gulf of Mexico.

LLOG Exploration is the operator of the field, and LLOG affiliate companies own a 33.8% working interest in the development. The other partners in the field are Repsol (22.5%), Beacon Offshore Energy (18.7%), Navitas Petroleum (7.5%) and Ridgewood Energy (17.5%.). 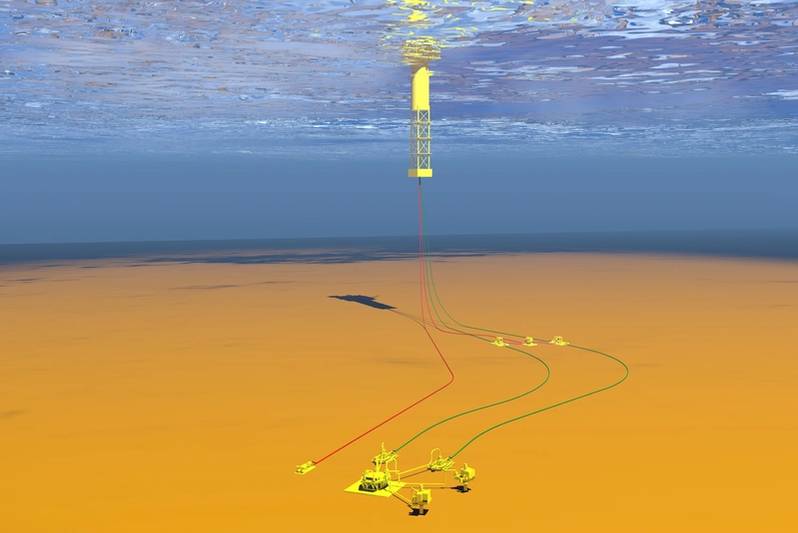 Production startup was originally planned for late 2019, but the project has come online ahead of schedule and at a cost that is 60% lower than what had been outlined in initial development plans thanks to “technology, capital and cost discipline, standardized procedures and synergies with partners”, according to Repsol.

Drilling and completion of the initial two wells, which were drilled to approximately 8,800 meters, occurred in 2018. Subsea facilities were installed to complete the tieback in 2019.

Philip LeJeune, LLOG’s President and Chief Executive Officer, said, “The initiation of production at Buckskin marks a significant milestone for LLOG considering the scope of the field and its position as our first deepwater development in the Lower Tertiary trend.”

He added, “The successful execution of this project perfectly illustrates one of LLOG’s key strengths which is the ability to create significant value by reducing cycle times and introducing development efficiencies to world class assets.” 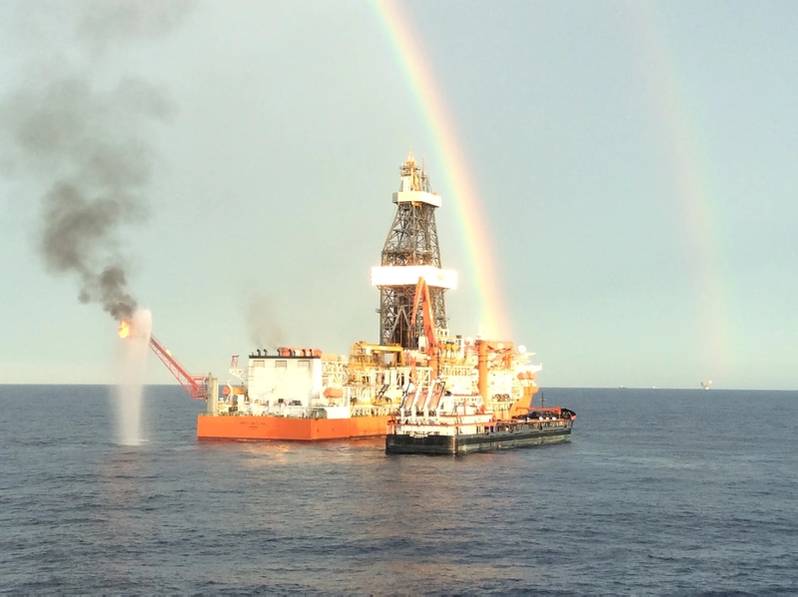 Discovered in 2009, the original Buckskin development project was paused for further analysis after the initial economics did not guarantee its viability. Chevron stepped away from the development in 2016. Eventually, LLOG took over as operator in 2017, working together with its partners to design a new streamlined development plan. This new project included phased development and a standardization of processes that boosted economic viability, reducing the break-even price for produced oil from Buckskin by almost 30% from the original plan.

LLOG said additional phases will be required to fully develop the field, which is estimated to contain nearly five billion barrels of oil in place.

“LLOG is looking forward to developing future phases of the project and embarking on additional opportunities in the Lower Tertiary,” LeJeune said.

“Later this month LLOG will spud a delineation well at the Leon discovery with the goal of bringing it to development in the near future.”' 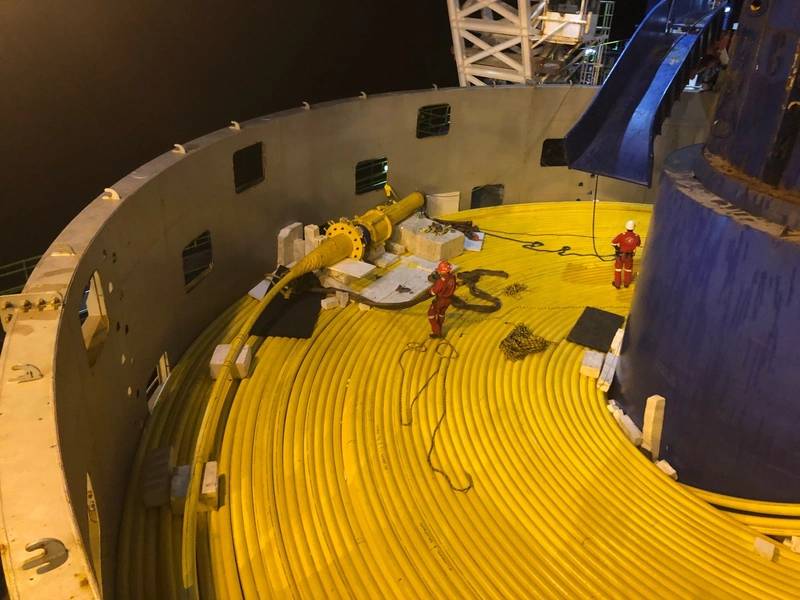 So far in 2019, LLOG has brought on six new deepwater wells, including the two wells at Buckskin, and additional wells at Who Dat, Red Zinger and Mandy. The company expects to bring two more wells online in December at the Stonefly development for a total of eight new production wells in 2019.

Additionally, LLOG has spud an exploration well as operator at its Spruance subsalt prospect located in 1,600 feet of water, in Ewing Banks 877, with partners Red Willow Offshore, Houston Energy, and EnVen Energy Corporation.

LLOG has also signed a production handling agreement to develop its Praline discovery via a tieback to the Pompano platform in Mississippi Canyon 29. Praline is a Pliocene-aged subsalt oil discovery located in Mississippi Canyon 74. The well is scheduled to be completed in the fourth quarter of 2019, with first production expected in 2020. LLOG is the operator and its partners on the discovery are Ridgewood Energy, Red Willow Offshore, Houston Energy, CL&F Offshore and Beacon Offshore Energy.