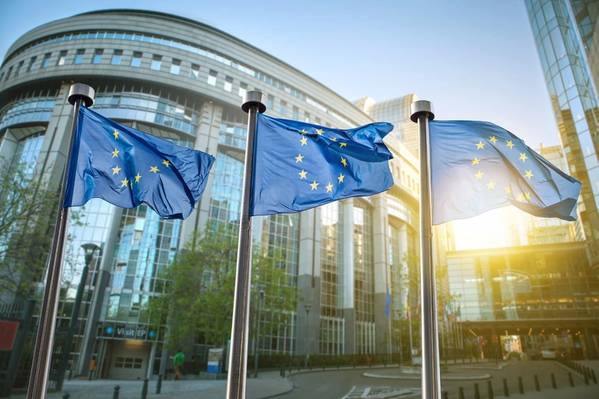 Cyprus and Greece heaped pressure on the EU on Tuesday to take action against Turkey over gas drilling in disputed waters, as Ankara said it would step up exploration in a move that could further strain ties with Western allies.

Turkey and Cyprus are at odds over natural resources in the eastern Mediterranean in a long-simmering conflict which has escalated in the past month, with Cyprus threatening to jeopardise European Union enlargement talks if it does not take action against Ankara.

Ankara, which does not have diplomatic relations with Cyprus, claims that certain areas in Cyprus's offshore maritime zone, known as an EEZ, fall under the jurisdiction of Turkey or of Turkish Cypriots, who have their own breakaway state in the north of the island recognized only by Turkey.

Cyprus says that defining its EEZ is its sovereign right.

A Turkish drilling ship, the Fatih, has been anchored west of Cyprus since early May and recently began drilling.

Turkey's energy minister Fatih Donmez was quoted as saying on Tuesday that a second ship, the Yavuz, would be dispatched to the area on Thursday.

Call for action
EU member Cyprus and its close ally Greece have urged Brussels to take action against Turkey for what they regard as a clear infringement of Cyprus's sovereign rights. In a phone conversation with European Council President Donald Tusk on Tuesday, Greek Prime Minister Alexis Tsipras said Brussels should "unreservedly condemn" Turkey's actions.

Cyprus on Monday threatened to block any agreement to admit new members to the EU unless Brussels toughens its line towards Turkey. On Tuesday, Cypriot President Nicos Anastasiades said he was confident the EU would take a tougher stance towards Turkey.

The Fatih is in an area Turkey considers its continental shelf, while the Yavuz would be dispatched to an area Turkish Cypriots consider they have rights over. The Turkish Cypriots, supported by Ankara, claim a share in any offshore wealth as a partner in the establishment of the Republic of Cyprus in 1960.

The United States and the EU have previously expressed deep concern over Turkey's plans.

Turkey's foreign ministry said on Tuesday its relations with the EU had fallen hostage to the Cyprus issue and that the bloc's recent statements had a completely Greek perspective. It also backed a proposal by Turkish Cypriots for a joint energy commission that Greece has rejected.

Cyprus was divided in 1974 after a Turkish invasion triggered by a brief Greek-inspired coup. Several peacemaking endeavours have failed and the discovery of offshore resources has increasingly complicated peace negotiations. 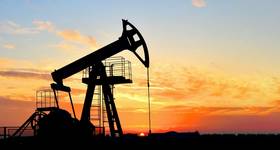