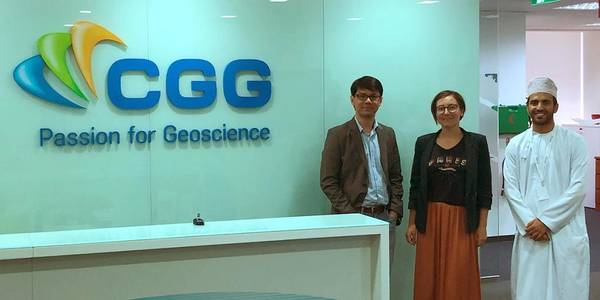 The French based geosciences company said it will perform high-end time and depth imaging of massive volumes of very high-spec data from what is believed to be the world’s largest ocean-bottom node (OBN) seismic survey to date.

Starting in May 2019 – and for a period of at least five years, during the maximum seven-year contract period – CGG will process a minimum 20,000 square kilometers of high-density wide-azimuth OBN seismic data at its Abu Dhabi geoscience center.

According to CGG, the sustained level of activity is expected to strengthen tailored R&D cooperation between the two companies and give ADNOC access to CGG’s wider service offerings.