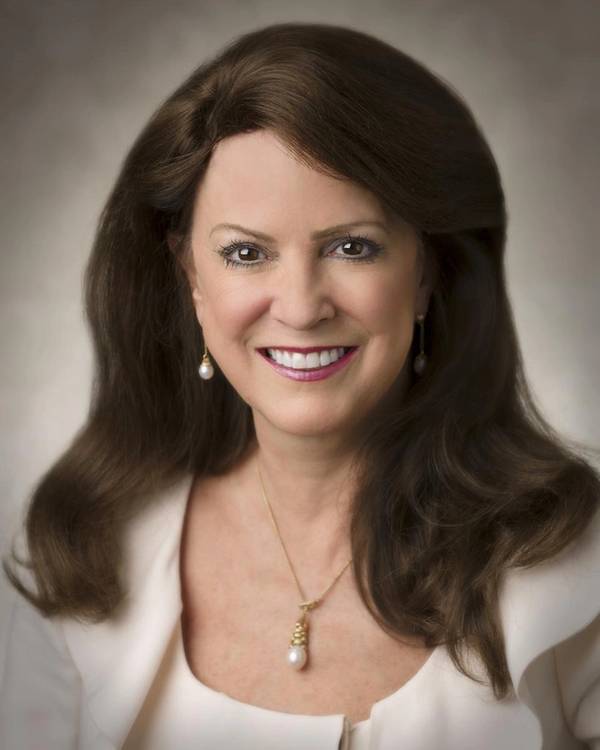 Kathleen M. Eisbrenner, a liquefied natural gas (LNG) industry pioneer and Founder and Chairman of the Board of Directors at US based LNG development company NextDecade Corporation, has passed away at the age of 58.

Eisbrenner enjoyed a remarkable career, and was widely viewed as one of the foremost female executives in the global LNG industry. She founded NextDecade in 2010 and led the company to its listing on the Nasdaq Stock Market in July 2017. She served jointly as Chairman and Chief Executive Officer until February 2018, and remained as NextDecade’s Chairman of the Board of Directors until her death.

Eisbrenner was formerly Executive Vice President at Royal Dutch Shell, where she was responsible for the management of the company’s global LNG portfolio and LNG trading business.

Eisbrenner was an Independent Director of EXMAR and a member of the American Bureau of Shipping, JERA’s Fuel Business Expert Advisory Board, and Junior Achievement of Southeast Texas. She was also a former member of the Board of Directors of Chesapeake Energy and the National Petroleum Council. Mrs. Eisbrenner was a proud graduate of the University of Notre Dame, where she earned a Bachelor of Science degree in Civil Engineering in 1982.

“It is with great sorrow that we announce the untimely passing of our friend and colleague,” said Matthew K. Schatzman, President and Chief Executive Officer of NextDecade. “Kathleen was a true energy industry pioneer. We at NextDecade are grateful for her foresight and leadership, without which we would not be where we are today.”

“We extend our deepest sympathies to Kathleen’s devoted husband, Ray, and the Eisbrenner family,” Schatzman continued. “All of us at NextDecade are fortunate to have known and worked with Kathleen over the years, and remain firmly committed to the realization of her vision.”