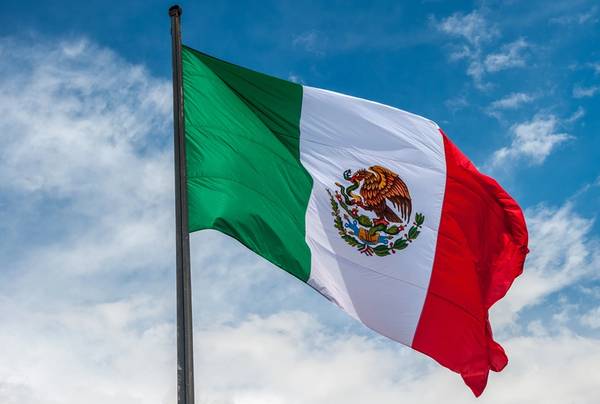 McDermott International on Tuesday said it has been awarded a contract by Eni for engineering, procurement and construction (EPC) of wellhead platform one (WHP1) to be installed in the Amoca field, located approximately 30 kilometers offshore Dos Bocas in southeast Mexico.

The Amoca WHP1 is an unmanned oil and gas production facility that includes eight producer wells and four water injection wells. WHP1 will be installed in the Gulf of Mexico, Contract Block 1 at an approximate water depth of 28 meters. Fluids will be exported to a floating production, storage and offloading vessel (FPSO). Eni estimates resources in place at Amoca to be 1 billion boe.

The award, which builds on previous work for Eni México in support of two drilling templates for the Mitzon and Amoca fields, will be reflected in McDermott's second quarter 2019 backlog.