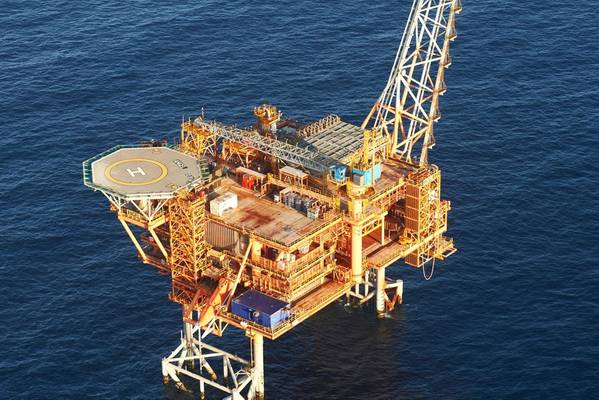 Australia's Woodside Petroleum Ltd on Thursday posted a 4 percent rise in first-quarter revenue on higher realized prices for its oil and gas.

Australia's largest listed oil and gas explorer said total production for the quarter came in at 21.7 million barrels of oil equivalent (mmboe), down from 22.2 mmboe a year earlier.

The average realized price for the quarter ending March 31 rose to $56 per boe from $51 per boe a year ago.

The Wheatstone venture, run by Chevron Corp and in which Woodside has a 13 percent stake, ramped up the firm's LNG output as its first domestic gas production began during the quarter.

Wheatstone is expected to contribute more than 13 mmboe to the company's annual output once it is fully operational.

The firm's shares climbed 10.5 percent in the first quarter of 2019, in conjunction with a 27 percent rise in oil prices over the same period spurred mainly by supply curbs. 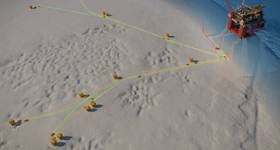