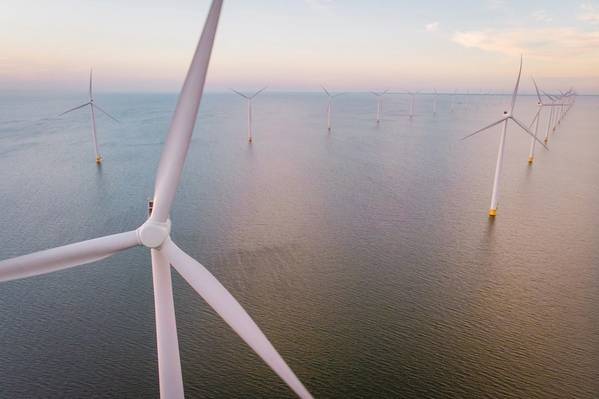 The European Commission said on Monday it had authorized French subsidies to four offshore wind farm projects which are aimed at testing a new way of producing electricity from wind.

The EU competition regulator said in a statement that the state aid was in line with EU rules as it was proportionate and could help develop a new type of technology to produce renewable energy.

Three of the floating wind farms are in the Mediterranean Sea and one in the Atlantic Ocean.

The demonstration wind farms will use a particular combination of turbine, floater and cables with a total installed capacity of 24 megawatt each.

"The objective of the public support is to test these different technological solutions, with the long-term goal to test this technology before deploying it on a larger scale," the Commission said.