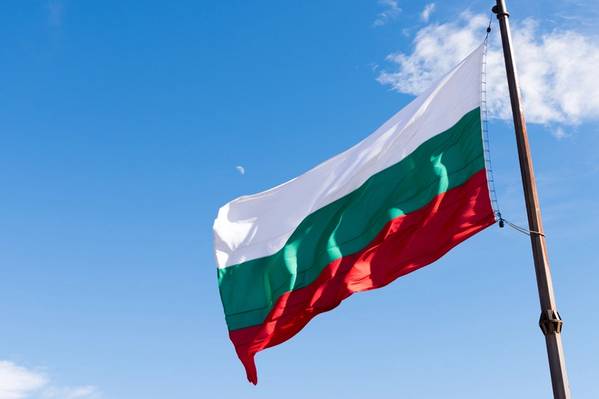 Bulgaria has given permission to Royal Dutch Shell to transfer 20 percent of the rights to explore a block off its Black Sea coastline for gas and oil to Spain's Repsol, the government said on Wednesday.

In December, Shell was allowed to transfer 30 percent of its drilling rights to Australia's Woodside Energy.

The Balkan country contracted Shell for deepwater exploratory drilling in 2016 as part of its efforts to end its almost complete reliance on Russia's natural gas supplies.

The drilling of the first exploration well in the 1-14 Khan Kubrat block is expected to start in April, the energy ministry said.