Hungary Calls on US to Spur Domino-1 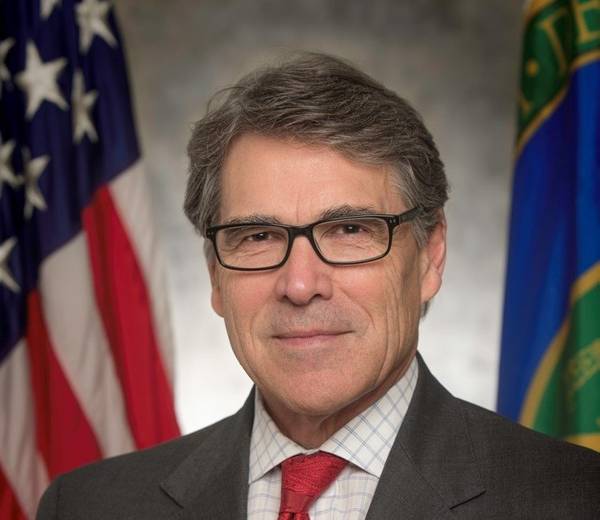 The United States could help Hungary diversify away from Russian energy by encouraging ExxonMobil to proceed with long-stalled plans to develop the Domino-1 gas field in the Black Sea, Hungary's foreign minister said.

He asked Perry to do what he could to facilitate the start of production from Domino-1 which is controlled by Exxon and Romania's Petrom, a subsidiary of Austrian firm OMV .

Discovered off Romania in 2012 with estimated gas reserves of 1.5-3 trillion cubic feet, the companies have since sought greater clarity from Romanian authorities before developing the field.

Exxon said in January it was continuing to evaluate the project, pinning its final investment decision on factors including "competitive and stable fiscal terms for existing offshore concessions for the duration of the agreements."

OMV Chief Executive Rainer Seele said on Wednesday that the company was in dialogue with the Romanian government over the project, which is expected to cost a billion euros.

Szijjarto said it was in Hungary's strategic interest that the consortium make the investment required to produce the gas and that Hungary has access to this new source of energy.

Hungary could import the gas via a pipeline Romania is building from the Black Sea through an interconnector between the two countries, which will be capable of handling reverse flows, Szijjarto was quoted by the ministry as saying.

In November, Perry called on Hungary and its neighbors to reject Russian gas pipelines which Washington says are being used to cement Moscow's grip on central and eastern Europe.

Import-reliant Hungary gets most of its gas from Russia and Russian firm Rosatom is involved in a 12.5-billion-euro expansion of Hungary's Paks nuclear power plant, the country's main domestic source of electricity.