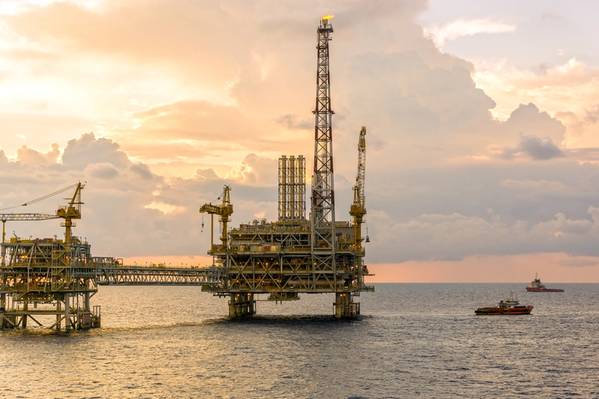 Malaysian state-owned energy firm Petroliam Nasional Berhad, or Petronas, on Tuesday said it will increase its dividend payout to the government after its third-quarter net profit jumped on higher revenue and oil prices.

The new administration led by Mahathir Mohamad is relying more on Petronas - a significant contributor to government revenue and the country's largest employer - to offset a revenue shortfall from the government's plan to scrap a consumption tax.

Higher and more stable oil prices have helped boost profit and dividends from Petronas even as its sales of liquefied natural gas had been recently hit by a supply disruption.

"The board expects the group's performance to show an improvement compared to the previous financial year," the company said in a statement.

The company said its board last month approved an additional special 2 billion ringgit dividend to the Malaysian government - its sole shareholder - on top of the 24 billion ringgit it has already committed for the year.

In the 2019 budget tabled earlier this month, the government said it will get a one-off dividend of 30 billion ringgit from Petronas next year, on top of the regular dividend of 24 billion.

Petronas is the only manager of Malaysia's oil and gas reserves, and is the world's third-biggest LNG exporter after Qatar and Australia.

The company said production volume totaled 2.313 million barrels of oil equivalent (mmboe) per day for the first nine months of the year, up from 2.296 mmboe per day in the same period in 2017.

Petronas told Reuters last week that a leak from the Sabah Sarawak Gas Pipeline in January had impacted production at the Kebabangan gas field in the eastern state of Sabah.

The gas field is expected to return to full capacity by August 2019.