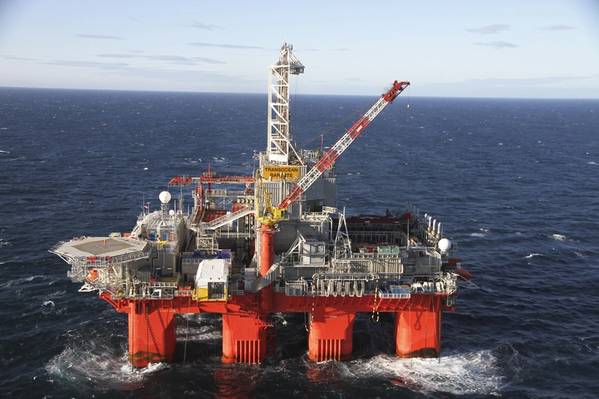 Oil prices might have fallen 30 percent since September’s highs, but there’s still great business to be had for Norway-based North Sea asset player DNO, as it takes aim at longtime Aberdeen-based takeover target Faroe Petroleum.

DNO, under the leadership of its erudite executive chairman, Bijan Mossavar-Rahmani, has declared a GBP 607.8 million bid for  Faroe Petroleum. By midday on Monday, news of DNO’s interest in all Faroe’s stock had driven Faroe’s shares up 25 percent.

“In the period between our first acquisition, triggering significant bid speculation, and this offer, the price of Brent crude has dropped 13 percent and oil and equity markets have entered a period of great uncertainty,” Rahmani’s Monday note to shareholders said, adding that Faroe could best achieve its potential by listing in Oslo rather than by remaining a London-traded stock.

Faroe, however, appears to have built up an immunity to oil-market insecurity, having engineered a low breakeven price across its North Sea oil and gas projects. The company has also seen over 400-percent reserves growth in five years and is targeting 35,000 barrels of oil equivalent per day from about 15,000 boepd today.

Profitable North Sea
DNO — which once sold its North Sea oilfield assets to focus on an oilfield in Northern Iraq — is understood to be eyeing a profitable company leading a burgeoning North Sea upturn from the stable North Sea. A later note from Faroe chief exec, Graham Stewart, urged shareholders to not respond to the DNO offer.

Norwegian analysts polled Monday by Norwegian media offered the consensus that Faroe is a stable, “very well-run” North Sea company that has successfully steered through the downturn. It’s done that by keeping costs down, managing its asset portfolio, rewarding its partners and playing both sides of the North Sea.

That trend continues and now includes a USD 1.20 average discovery cost — in Norway! It’s backed up slightly to an average cost of USD 26.5 per boe, but then day rates are ticking upward slightly and the company has been active with the drill bit.

Low-cost company
Lower day rates for rigs and offshore vessels and a stable Norwegian dollar have helped, but the company was also piecing together exploration and development opportunity when others had put a stopper to spending. In 2014, with the oil price plunging, Stewart’s teams started a run of discoveries, starting with Pil and Boe (Bow and Arrow) in the Norwegian sector.

Since then — and during an offshore downturn once called “the standstill” — Faroe has been one of the North Sea rim’s most active offshore oil companies, adding discoveries and production and opening new offices. Oil discoveries were made each: Boomerang in September 2015 was followed by another although that exploration spend had dropped to GBP 25 million from GPB 65 million in 2014.

In 2018, the Faroe exploration capex has been stable for two years at about USD 48 million.

An exploration tax rebate in Norway of 78 percent still drives the company on, and production now stands at just under 15,000 boepd. The Norwegian Parliament has approved a plan (three oil-producers, two water-injectors and one gas injector) for the mostly-oil Fenja project, where operator VNG sees 97 million boe in-place.

Growing production
Another 90 MM boe potentially lie in place at the Fogelberg field in the Norwegian Sea. Then there’s this year’s Hades and Iris discoveries; a start to the Agar Plantain field in the U.K. sector and the maturation and reaping of discoveries Rungnee and Brasse (30 MM boe, operator) fields.

That might have been more than DNO could take, with 95 percent of its production last year coming from the most volatile regions of the Middle East. This year, DNO took a stake in Faroe, just as Stewart and company embarked on one of the company’s most ambitious year’s ever.

With stockpiled cash and a USD 100 million bond, the company went on to sell stakes at new development Fenja to Suncor that covered it’s drilling costs. It farmed into the UKCS Agar-Plantain well; acquired eight licenses in Norway and the U.K. and found exploration success and new production at all but two wells drilled on both sides of the North Sea.

Brasse success as operator confirms Faroe moves quickly (maximum three years) from license award to discovery and then “decision-gate” at its projects. With oil at USD 60 and about USD 150 million in cash, there’ still plenty of room for this dynamic North Sea player. 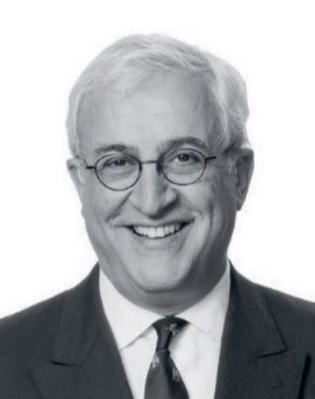