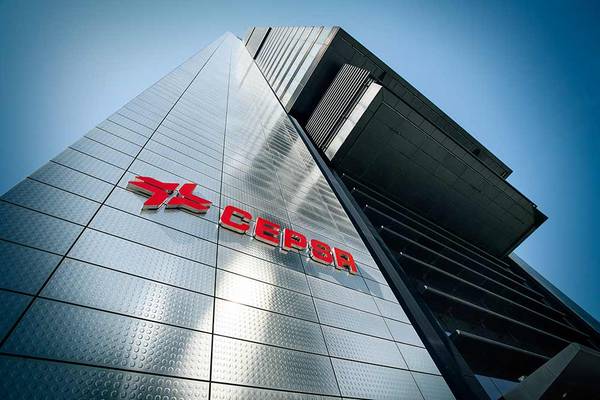 Spain's Cepsa postponed what would have been the largest oil company listing in a decade on Monday, the latest IPO to succumb to a global sell-off in equity markets.

Markets have been roiled by anxiety about a potential trade war between the United States and China, uncertainty over Britain's exit from the European Union, a global economic slowdown and higher U.S. interest rates.

"The most recent international economic developments have sowed considerable uncertainty in international capital markets," Cepsa said in a statement.

"In this scenario, the appetite of international investors has retracted significantly, along with their willingness to participate in stock market listings such as the one being carried out by Cepsa," it said.

"The feedback from potential investors reinforced our view of Cepsa's value and the strengths of the underlying business," Al Kaabi said in a statement.

Cepsa's float would be the biggest by an oil company in terms of proceeds since Brazil's OGX Petroleo e Gas in 2008.