Poland Cuts Dependence on Russian Oil but at a Cost 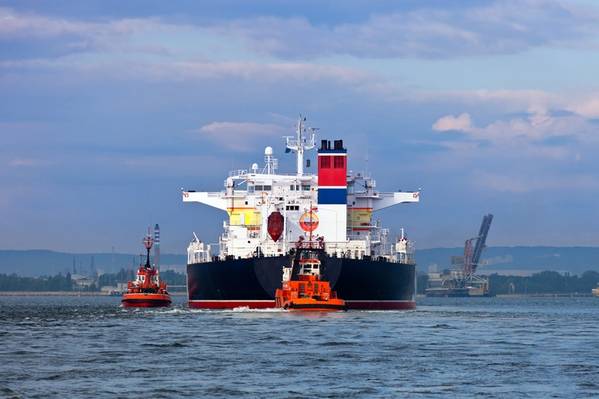 Russian oil accounted for 76 percent of all oil purchases, down from 96 percent in 2012, as state-run refiners PKN Orlen and Lotos increased their purchases of oil from sources other than Russia.

PKN Orlen signed a long-term agreement on regular oil supplies with Saudi Aramco in 2016 and since then both PKN and Lotos have also purchased oil from Iran and the United States.

But Poland is paying a price for its diversification. While the cost of Russian crude in December averaged $59.70 per barrel, Kazakh oil was $60.20 and U.S. oil $65.60 a barrel, the report said.

Polish refineries rely mostly on Russian oil delivered via pipelines built in the 1960s but last year every third barrel of oil imported was shipped, the report also said. 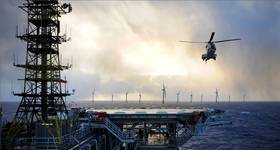