BP to Invest $1 Bln in Egypt This Year 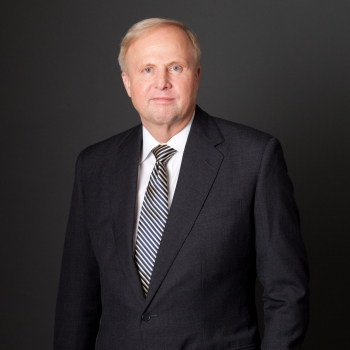 BP is looking to invest over $1 billion in Egypt this year, making the country once again a top destination for investment, its CEO said on Monday.

Speaking at an industry event in Egypt, Bob Dudley said the company was no longer owed any money by the Egyptian government.

"The government owes us no money," he said on the sidelines of the conference.

Cairo has pledged to eliminate arrears owed to foreign oil companies by the end of June 2019 and not to accumulate more, part of its drive to draw new foreign investment to an energy sector that is attracting interest following several major gas discoveries.

Dudley also said he did not see a supply shock before the end of this decade or beyond and that BP was planning for oil prices within the range of $50 to $65 per barrel for the rest of the decade.