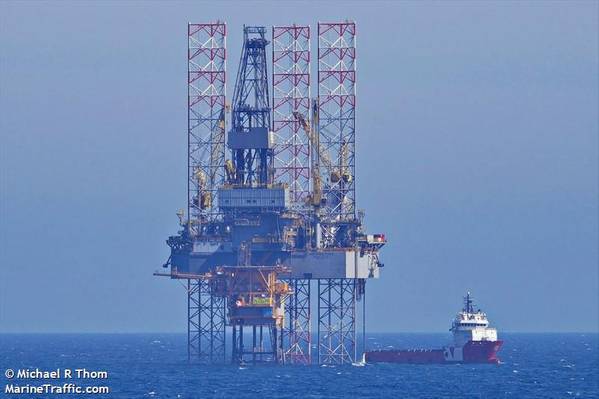 Offshore drilling contractor Borr Drilling on Thursday announced it has received a binding letter of intent (LOI) for one of its jack-up drilling rigs from an undisclosed operator in West Africa.

Under the deal, Borr's Prospector 5 will drill a six-well firm program expected to commence during the fourth quarter of 2022. The program is expected to last 14 months, plus options.

This LOI, which Borr said is expected to be converted into a contract shortly, has an estimated total contract value of $68.9 million, excluding options.

Prospector 5 is a Friede & Goldman JU2000E design rig built by Shanghai Waigaoqiao Shipbuilding in 2014. It is designed and outfitted to operate in water depths up to 400 feet and can drill to depths of 35,000 feet.