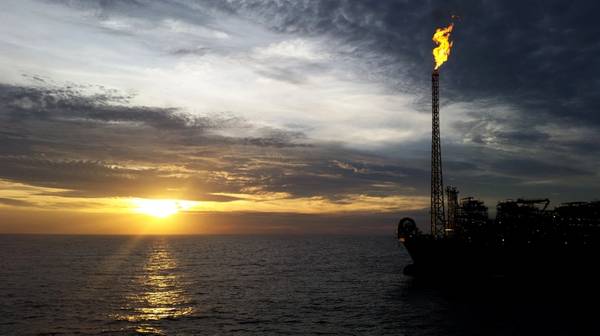 The contract is worth around $127 million.

According to Wah Seong, the scope of work of the contract involves engineering, procurement, and construction of "certain" FPSO topside modules.

The work and services under the contract are expected to be completed within 24 months. Wah Seong did not say for which FPSO project exactly the modules would be built.

The contract was awarded by Yinson's subsidiary, Yinson Azalea, the same company that earlier this week entered into an agreement for preliminary activities with Eni Angola for the provision of a floating, production, storage, and offloading vessel in Angola.

Subject to the firm contract award, the FPSO would be deployed for the Agogo Integrated West Hub Development Project, located in the West Hub part of Block 15/06 in Angola.

Yinson said on December 5 that the agreement for preliminary activities would last for 60 days and be worth about $218 million all together.