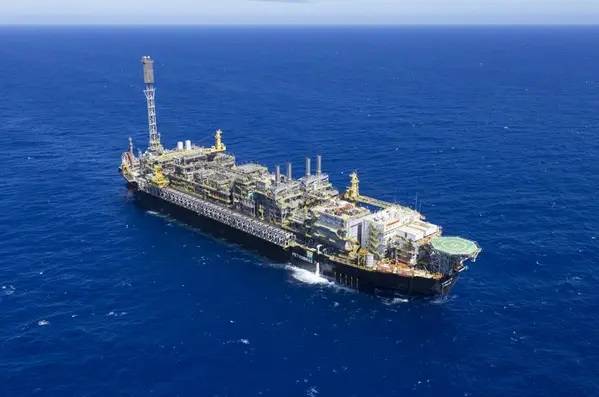 Chinese oil company CNOOC said Thursday it had completed the acquisition of another 5% stake in the Production Sharing Contract of the Transfer of Rights (TOR) Surplus Volume related to the Búzios oil field, offshore Brazil.

The Búzios oil field is located in the Santos Basin, southeast of Brazil's coast, with an average water depth of approximately 2,200 meters.

It is has been described as the world's largest deepwater pre-salt producing oil field.

The project is developed using FPSO units. Currently, the field's production is at 600,000 barrels of oil per day.

CNOOC Petroleum Brazil Ltda (CPBL), a wholly-owned subsidiary of the Company, signed an Assignment Agreement with Petrobras to acquire another 5% interest in Búzios TOR Surplus Volume in the first half of 2022. The transaction has been completed. The total consideration is R$10.3 billion, equivalent to US$1.9 billion.

"The transaction promotes the international development of the company and fortifies the resource base for the company's high-quality development.

As of December 1, 2022, CNOOC's interest in the project will be increased from 5% to 10%, the operator Petrobras holds 85% interest, and CNODC Brasil Petróleo e Gás Ltda holds 5% interest.