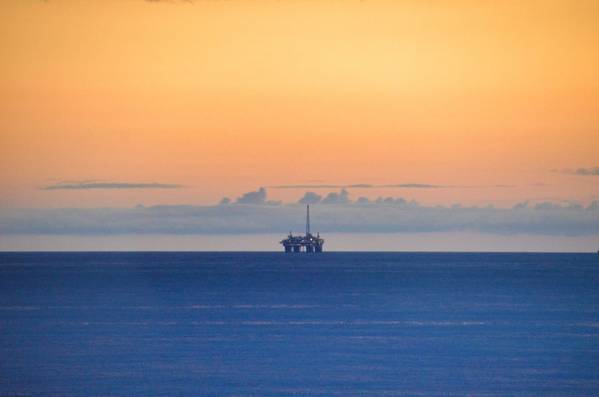 Eni is in preliminary talks to buy private-equity backed gas and oil producer Neptune Energy for around $5 billion -$6 billion, a source with knowledge of the matter said on Wednesday, adding that no official bid had been submitted.

Neptune produces around 130,000 barrels of oil equivalent per day (boed), three-quarters of which is gas. It has operations in Norway - home to Eni's Var unit - Britain, Indonesia - where Neptune shares licenses with Eni - Algeria, the Netherlands and elsewhere.

A banking source confirmed talks had taken place in recent weeks, but that the outcome was "far from guaranteed" as valuations differed.

Neptune, founded by the former head of Britain's Centrica Sam Laidlaw, was working on being "IPO ready" but current conditions on financial markets made it difficult to launch one at the moment, CEO Pete Jones said in August.