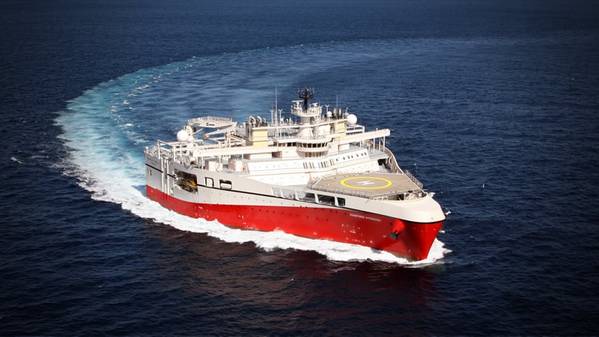 The Norwegian offshore seismic survey company PGS said Thursday it had secured a 3D exploration acquisition contract in the Mediterranean with an unnamed independent energy company.

The company's 104.2-meter-long and 70-meter-wide Ramform Hyperion vessel will start the survey in late November. PGS expects to complete the acquisition of seismic data in mid-January 2023.

“We continue to experience increased exploration activity in this prolific region and are very pleased with this contract award. We currently have the Ramform Hyperion working in the Southeast part of the Mediterranean, and this contract secures visibility for the vessel into next year,” says President & CEO in PGS, Rune Olav Pedersen.

PGS did not say who the client was, nor did it share the exact value of the contract. It did, however, share some information on the potential value.

According to MarineTraffic.com, the 2017-built vessel is currently conducting a survey in the Ionian Sea, offshore Greece. 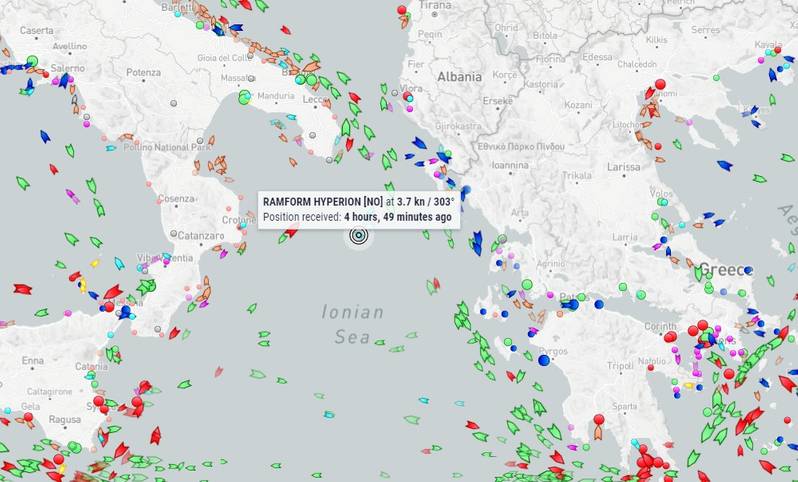 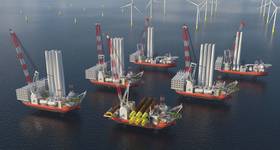 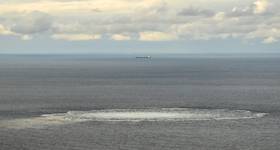