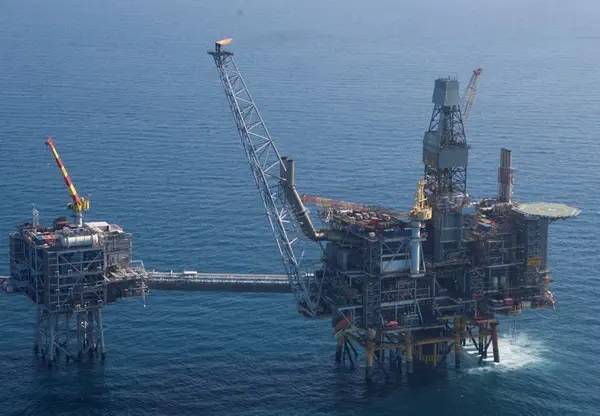 Harbour Energy on Thursday forecast liabilities from the UK's windfall tax on energy companies to be about $400 million this year, and urged the government to "carefully consider" the consequences of any increase or extension to the scheme.

The UK North Sea's biggest oil and gas producer now expects its full-year tax liabilities in the country to stand at roughly $900 million, including those relating to the new levy.

UK in May imposed the 25% Energy Profits Levy (EPL) on North Sea oil and gas producers to raise money to help households struggling to pay their bills after energy prices spiked in the wake of Russia's invasion of Ukraine.

"While we fully recognise the significant challenge in the UK to put public finances on a sustainable footing, we urge the government to carefully consider the consequences of any increase in or extension of the EPL," Harbour Energy Chief Executive Officer Linda Z Cook said in a statement. Cook said that additional taxes would run the risk of undermining energy companies' ability to invest more in the country and into green initiatives.

However, Harbour Energy delivered higher production in the year so far and now expects annual production in the upper half of its guidance of 200,000 to 210,000 barrels of oil equivalent per day. It also announced a share buyback worth $100 million.

The Times on Wednesday reported UK was planning to extend the windfall taxes to raise nearly 40 billion pounds ($45.34 billion) over the next five years. ($1 = 0.8823 pounds)

(Reporting by Muhammed Husain and Pushkala Aripaka in Bengaluru; Editing by Rashmi Aich and Uttaresh.V)