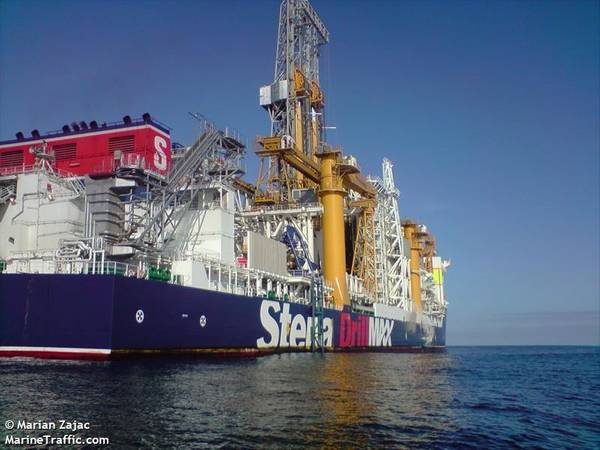 ExxonMobil has made two new discoveries at the Yarrow-1 and Sailfin-1 wells on the Stabroek Block offshore Guyana.

The discoveries, which are the eighth and ninth this year, will add to the block’s previously announced gross discovered recoverable resource estimate of approximately 11 billion barrels of oil equivalent. Since 2015, ExxonMobil has made more than 30 discoveries on the block.

Our unrivaled exploration success and accelerated pace of development in Guyana are a testament to our people, decades of experience, technology capabilities and steadfast focus on optimizing all aspects of operations,” said Liam Mallon, president of ExxonMobil Upstream Company.

“We are committed to responsibly and safely developing this world-class resource to help meet global demand for secure, reliable and lower-emission energy. Our investments through the pandemic have allowed us to increase supply at this critical time, while creating value for the people of Guyana, our partners and shareholders.”

The Banjo-1 exploration well was drilled earlier in the third quarter and did not encounter commercial quantities of hydrocarbons.

“We are excited to announce two more discoveries on the Stabroek Block, bringing our total this year to nine,” John Hess, CEO of Exxon's partner Hess Corp. said.

"These discoveries will add to the discovered recoverable resource estimate for the block of approximately 11 billion barrels of oil equivalent, and we expect to be producing more than 1 million gross barrels of oil per day in 2027.”

ExxonMobil said its first two sanctioned offshore Guyana projects, Liza Phase 1 and Liza Phase 2, are now producing above design capacity and achieved an average of nearly 360,000 barrels of oil per day in the third quarter.

According to Hess, Plan of Development is expected to be submitted to the Government of Guyana before year end for the Uaru project. The Uaru proejct is expected to come online at the end of 2026 with a gross production capacity of approximately 250,000 barrels of oil per day. 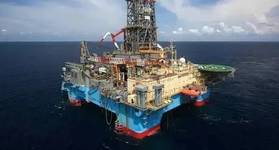 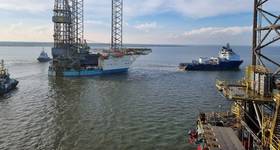