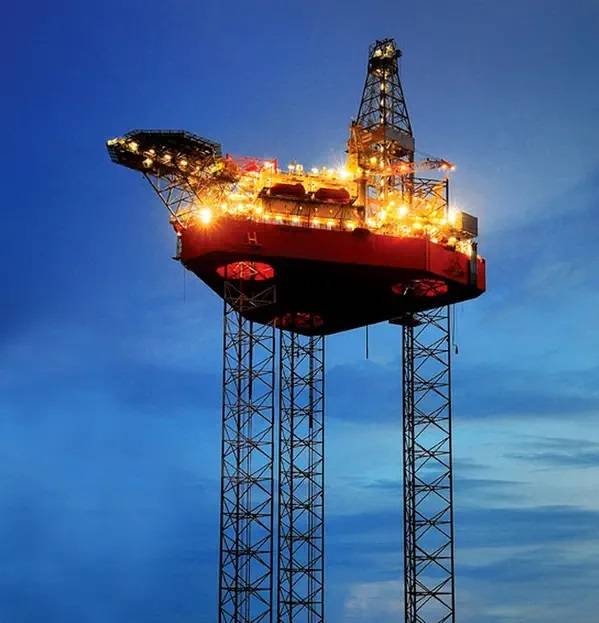 ADES has also employed the crews operating the rigs and is managing the drilling contracts related to the rigs.

"The total consideration for the jack-up sale is USD 628 million in cash, subject to adjustment for working capital and other items, and reimbursement to Seadrill for any project costs spent in relation to the reactivation of the three stacked jack-ups, namely the West Ariel, West Cressida, and West Leda," Seadrill said.

The consideration translates into approximately $100 million per rig on a ready-to-drill basis, Seadrill said.

Seadrill said that the proceeds from the jack-up sale would allow it to significantly de-leverage its balance sheet and to eliminate outstanding capital expenditure for the West Ariel, West Cressida, and West Leda rigs.

Commenting on the latest acquisition, Dr. Mohamed Farouk, Chief Executive Officer of ADES Arabia Holding, said: “Strategic acquisitions such as this are fully aligned with the Group’s long-term growth strategy in Saudi Arabia and the Kingdom’s 2030 Vision. The transaction will enable us to create more jobs for Saudi nationals, retain hard currency in the Kingdom and, most importantly, continue to deliver on our Saudization strategy, in line with the shared vision of ADES and our partners at the Public Investment Fund (“PIF”) and Al Zamil Group.

"As the largest offshore operator in the country, we are well placed to continue expanding the Company’s Saudi Arabian business, as we look to foster an already strong relationship with our partners in the Kingdom and generate new value for Saudi Arabia’s people and economy.”

ADES’s fleet now encompasses a total of 84 onshore and offshore rigs across six strategic markets, including Saudi Arabia, Kuwait, Qatar, Egypt, Algeria, and Tunisia. According to ADES, the addition of the seven Seadrill offshore rigs takes ADES’s total offshore fleet to 48 rigs, "making the group the largest jack-up operator in the world."

As for Seadrill-related recent news, the company last week said that it had received approval to relist its common shares on the New York Stock Exchange under the ticker symbol "SDRL".

Further, the company said Monday that due to the listing on the NYSE, it had applied to change the status of its listing at Euronext Expand from a primary listing to a secondary listing, and the Oslo Stock Exchange has approved such an application.