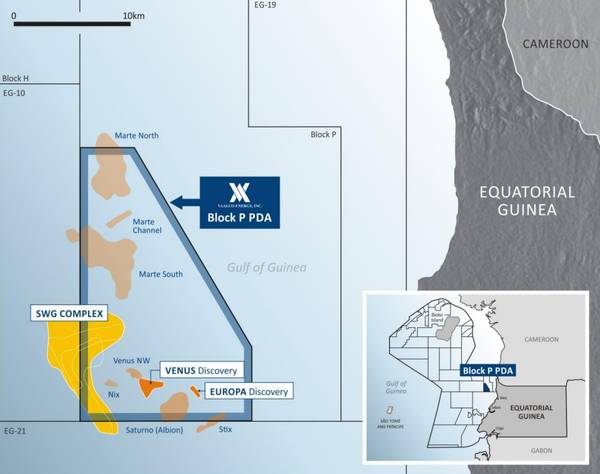 VAALCO Energy said Monday that the Government of Equatorial Guinea has approved the Venus - Block P Plan of Development (“POD”). VAALCO has an 80% participation interest in the project and is the operator.

The approval allows VAALCO to proceed with the development of the Venus discovery. The company plans to spud the first development well in early 2024, and acquire, convert, and install production facilities over the next three years.

Furthermore, the company expects to spud an additional development and a water injection well in 2025/2026.

"Based on results from the initial discovery well and reservoir modeling, VAALCO expects production from the field to reach approximately 15,000 gross barrels of oil per day upon completion of the two development wells and injector well," the company said.

On July 15, 2022, VAALCO, on behalf of itself and Guinea Ecuatorial de Petroleós (“GEPetrol”), submitted to the EG MMH a plan of development for the Venus development in Block P. The other Block P joint venture owner, Atlas Petroleum International Limited, opted not to participate in the POD.

On September 16, 2022, the Equatorial Guinea Minister approved VAALCO’s POD. As a result, VAALCO will hold an 80% working interest in the Venus development in Block P and GEPetrol will hold a 20% carried interest. The Block P PSC provides for a development and production period of 25 years from the date of approval of the POD. 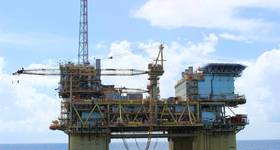