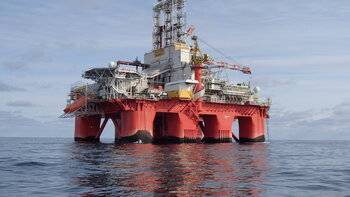 For OMV, the contract scope covers the drilling of three development wells for the Berling project (Iris Hades) and two exploration wells and one optional slot.

“This long-term contract is an important milestone in the execution of the Berling development project. In addition, we have secured a rig to one of our upcoming firm exploration wells and other potential wells to come,” said General Manager Knut Mauseth in OMV Norge AS.

By collaborating this way the two companies hope to increase operational efficiency by "taking advantage of the joint competence and related synergy effects in a strategic partnership".

"The partnership amongst others includes shared rig intake process, shared 3rd party services, onshore supply base and logistics. In addition, sharing of best practices and lesson learned between the companies," said OMV Norge.

The contract period includes options to drill additional operated wells and incentives to reward the rig contractor for safe and efficient operations.

The Transocean Norge is a Moss Maritime CS60 / 6th Generation design semisubmersible built at Jurong Shipyard Pte in 2015 and upgraded in 2018. 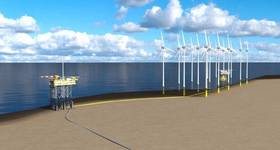