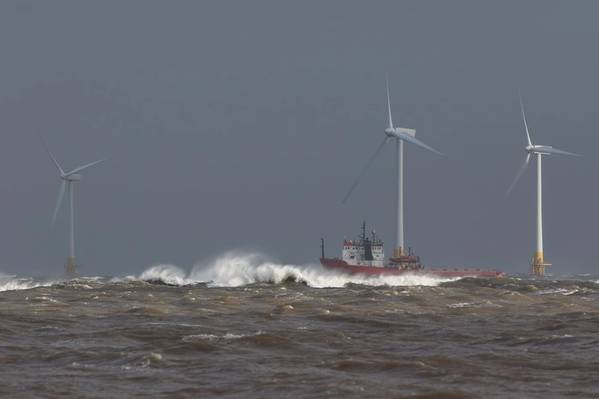 Canadian province Nova Scotia has set a target to offer leases for five gigawatts of offshore wind energy by 2030.

“Setting this target sends a clear signal to the world that Nova Scotia is open for business and becoming an international leader in offshore wind and green hydrogen development,” said Premier Tim Houston. “We are taking every opportunity to develop our renewable energy market, not only to fight global climate change, but also to create green jobs here in Nova Scotia.”

Leases for offshore wind development will be granted through a competitive bid process jointly managed by the provincial and federal governments, and the first call for bids will be in 2025. After reaching the five-gigawatt target, calls for bids will be based on market opportunities.

"The most promising use for offshore wind energy is generating renewable electricity to produce green hydrogen for use in the province and for export. Green hydrogen is a clean alternative to fossil fuels because it does not create greenhouse gas emissions. Offshore wind is also another option to help Nova Scotia and Canada meet future clean electricity needs," the province's government said.

Jonathan Wilkinson, Minister of Natural Resources: "Nova Scotia offers some of the best offshore wind resources in the world, with ample capacity to serve both local and international green hydrogen markets. We will use this geography to our advantage in our pursuit of offshore wind as one of many solutions to help fight climate change and grow our green economy. This is a promising opportunity for Nova Scotia."

The province also announced that it was developing a green hydrogen action plan to be released in 2023. The plan will outline the role green hydrogen can play in the transition to clean energy and the steps the government will take to build this industry, which will help Nova Scotia reach net-zero emissions by 2050.

The government of Nova Scotia said the province had multiple assets that combine to make the province a" sought-after location for large-scale green hydrogen production and export."

Below is a list of those assets, as provided by the government:

The government said that Nova Scotia’s offshore wind industry would be developed in consultation with fishers, First Nations and other stakeholders. It will also take into account the federal-provincial regional assessment for offshore wind that is currently underway, the governmetn said.
Offshore wind projects will be administered by the current offshore petroleum regulator whose mandate will be expanded and name changed to the Canada-Nova Scotia Offshore Energy Board (from Canada-Nova Scotia Offshore Petroleum Board). 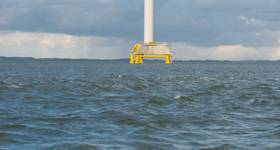