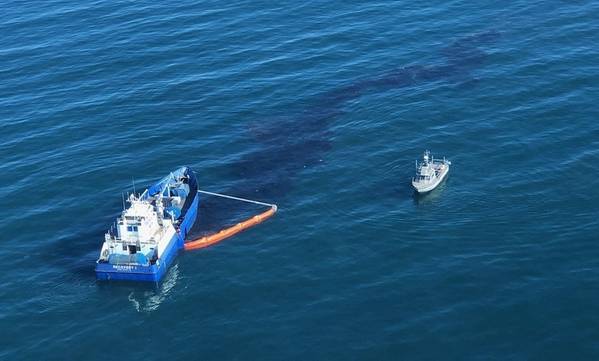 The announcement was the latest legal effort to hold the Texas-based oil company accountable for a subsea pipeline leak that released some 558 barrels (25,000 gallons) of crude oil into the Pacific Ocean off the coast of Huntington Beach in southern California in October of last year.

At a news conference broadcast live on the internet, California Attorney General Rob Bonta and Orange County District Attorney Todd Spitzer said the company had repeatedly turned off and on the 17-mile-long pipeline when it was alerted to the leak.

"Amplify unequivocally hit the snooze button," Spitzer said. "Over and over they kept ignoring it. That is criminal. And that is why they have been charged."

Months before the spill, high winds caused two ships to drag their anchors across the sea floor, bending and moving the pipeline and eventually causing its cement casing to crack, the state said.

As part of the agreement, Amplify will plead no contest to charges for failing to report an oil spill into state waters, polluting water, and killing protected wildlife.

Amplify Chief Executive Martyn Willsher said in a statement that the company was committed to operating safely.

"This resolution with the State of California, which follows Amplify’s plea agreement with the U.S. Attorney’s office, further reflects the commitments we made immediately following the incident to the communities and environment impacted by the release," he said. 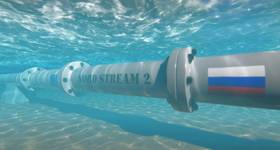