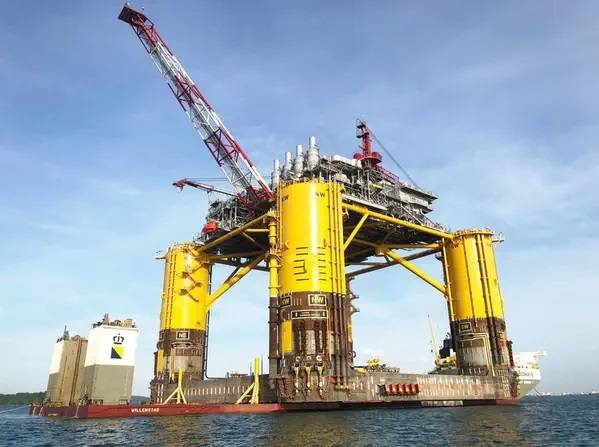 Shell's Vito deepwater oilfield in the U.S. Gulf of Mexico will start production in early 2023, partner Equinor said on Wednesday.

"It is in the early stages of being installed with the intent of first production (in) early 2023," Chris Golden, Equinor's U.S. country manager, told a news conference in Norway.

Vito will be Shell’s 11th deep-water project in the area, and will be located 240 kilometers (150 miles) southeast of New Orleans, in a water depth of 1,219 meters (4,000 feet). The platform will produce 100,000 barrels of oil equivalent (boe) per day at peak production. OEDigital.