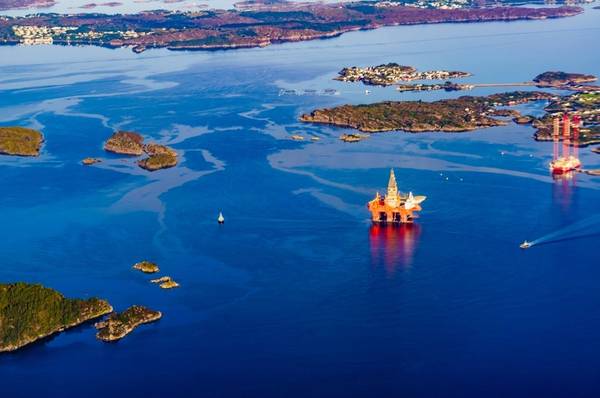 Norway's oil and gas firms have raised their investment forecasts for 2022 and 2023 as they plan to explore more and develop new projects, a national statistics office (SSB) survey showed on Thursday.

Next year's investments are seen at 135.3 billion crowns, up from a previous view of 130.6 billion, but the figure is expected to increase as companies plan to approve more projects by the end of this year, it added.

Spending on new offshore fields is only included in the survey when companies submit plans for development and operation (PDO) to the authorities.

Norway's temporary tax incentives for investment into new developments expire by the end of this year, and SSB said it expected "a very high number" of new PDOs by then, including Equinor's Wisting and Aker BP's NOAKA and King Lear.

"If the schedules for the expected projects are maintained, there will be significantly higher investments in field development in 2023 than what is currently included in the survey," it added.