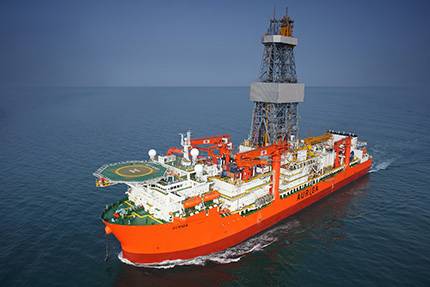 Offshore drilling company Aquadrill -  ex-Seadrill Partners - has extended the charter hire agreement for its Auriga drillship with Diamond Offshore Drilling after reaching an agreement on the one-year mutually agreed option in the current underlying drilling contract.

To remind, the two companies first entered into a charter hire agreement for the rig in September 2021 under which Diamond Offshore was to manage the rig on behalf of Aquadrill. The deal included a one-year option.

Under the terms of the extension, Aquadrill will provide the Auriga for a one year drilling contract plus a one year mutually agreed option for operations in the US Gulf of Mexico. The charter hire agreement will be extended if the parties mutually agree to exercise the optional term.

"The terms of the charter hire agreement are consistent with the current management services agreements in place between the company and the Manager [Diamond Offshore]. Further, the resulting financial benefits for the company are as if the company had entered into the drilling contract directly.)

The Auriga is currently on a contract with BP. According to Diamond Offshore's fleet status report issued on August 10, the 2013-built rig was expected to remain with BP in the U.S. Gulf of Mexico until the first quarter of 2024. 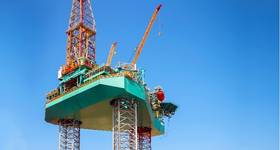